Russian T-14 Armata tank could be transformed into nuclear weapon - US
Read: 897

Ex-PM Medvedev speaks about his relations with Putin
Read: 806 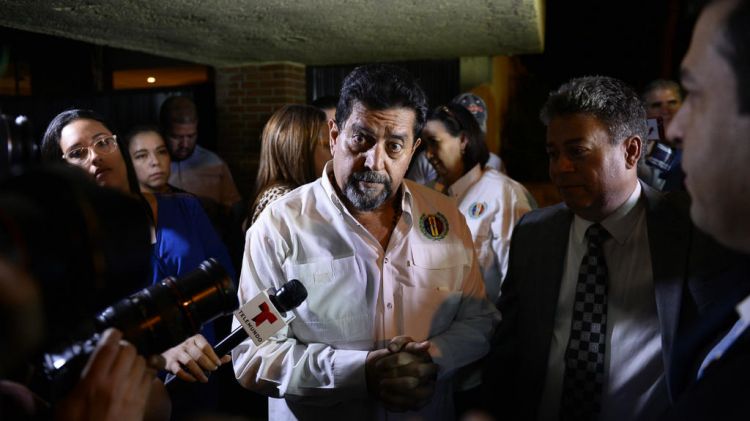 Venezuela has released key opposition figure Edgar Zambrano from jail, where he had been held since a failed uprising in May, Attorney General Tarek William Saab announced Tuesday, AFP reports.

Zambrano -- the vice president of the National Assembly -- had been held in a military prison since his dramatic arrest for supporting a failed April 30 uprising organized by opposition leader Juan Guaido. The government petitioned the Supreme Court to release Zambrano "following partial agreements reached by the Venezuelan government and sectors of the national opposition," Saab said in a statement.

The release was greeted by opposition lawmaker Timoteo Zambrano on Twitter as the beginning of "the process of releasing political prisoners".