Ex-PM Medvedev speaks about his relations with Putin
Read: 664

Russian T-14 Armata tank could be transformed into nuclear weapon - US
Read: 661

EU Commission President Jean-Claude Juncker told the European Parliament "time is running out" to secure a Brexit agreement. UK Prime Minister Boris Johnson remains confident he can get a deal by October 31. 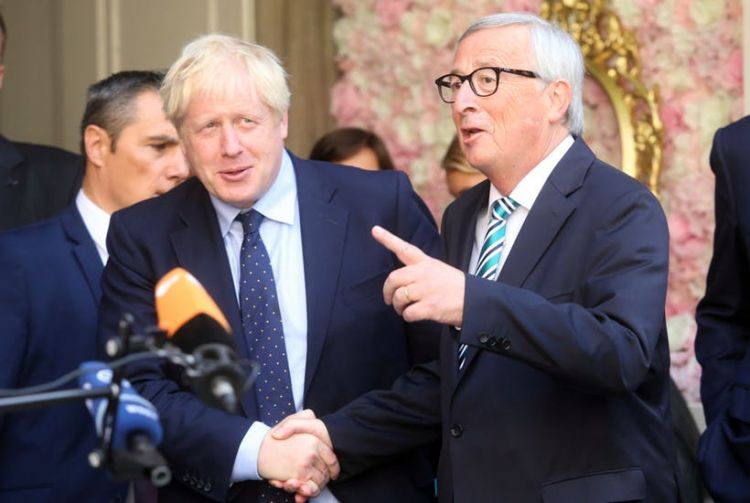 EU Commission President Jean-Claude Juncker announced during a debate in the European Parliament on Wednesday that he believed the risk of a no-deal Brexit is still "very real."

"Time is running out," he told the plenary debate on the topic of the UK's so-called divorce deal with the European Union.

Johnson remains optimistic that the UK will exit the EU on October 31 with a deal, but he has repeatedly vowed that Brexit will happen on this date even if no deal is agreed and despite a British law requiring him to request an extension of the Brexit deadline if no deal is agreed upon.

Juncker also told the parliament, "A no-deal Brexit might be the choice of the UK, but it will never be ours."