Netanyahu calls on Gantz to form a unity government together | Eurasia Diary - ednews.net

Netanyahu calls on Gantz to form a unity government together 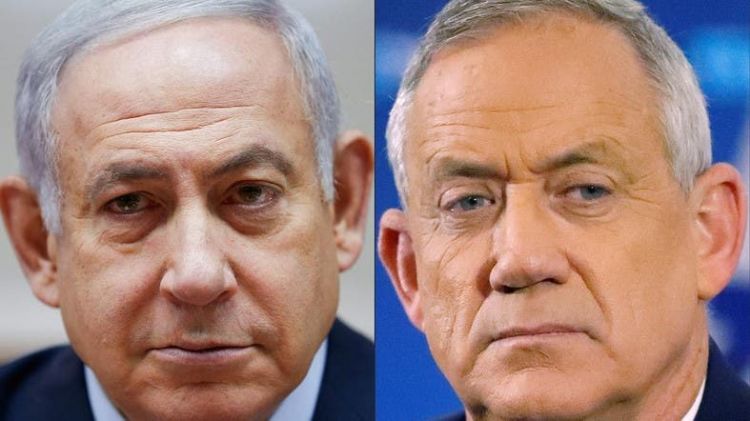 Israeli Prime Minister Benjamin Netanyahu called on his main challenger Benny Gantz on Thursday to form a unity government together as election results showed both without an obvious path to a majority coalition, Alarabiya reports.

Netanyahu, in a video message, said he preferred to form a right-wing coalition, but the results showed it was not possible.

The admission was a major development following Israel’s general election on Tuesday that has put Netanyahu’s status as the country’s longest-serving prime minister at risk.

“During the elections, I called for the establishment of a right-wing government,” Netanyahu said.

“But unfortunately the election results show that this is not possible.”

He went on to call on Gantz to form a “broad unity government today.”

Gantz had not yet responded, but he has repeatedly called for a unity government.

It is unclear however if he would accept such a government with Netanyahu, who faces possible corruption charges in the weeks ahead, remaining as prime minister.