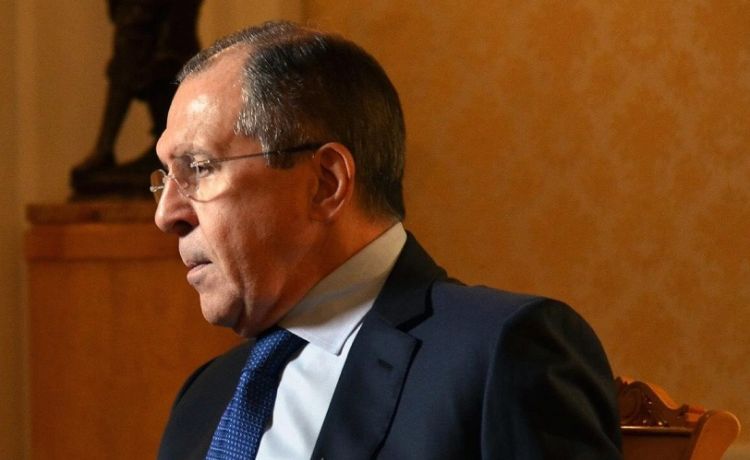 Russian Foreign Minister Sergey Lavrov on Monday arrived in Baghdad for a visit which will include a meeting with leaders of Kurdish Regional Government in northern Iraq's Erbil, according to a diplomatic source, Anadolu Agency reports.

Lavrov has met with his Iraqi counterpart Mohamed Ali Al-Hakim, said the diplomatic source at the Iraqi Foreign Ministry.

They are expected to discuss the situation in Iraq, bilateral relations and regional topics including the Syrian conflict, according to the agenda.

Lavrov's program in Iraq is set to include his first visit to the Kurdish region in northern Iraq, the source said.

The minister's visit comes amid troubled situation in Iraq where mass anti-government protests broke out in several Iraqi cities and left at least 110 dead and thousands injured since Oct. 1.

*Ahmed Asmar contributed to this report from Ankara.