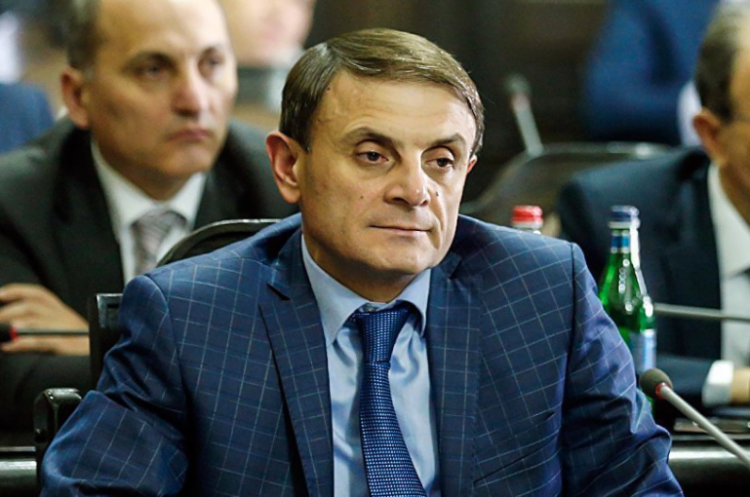 Prime Minister Nikol Pashinyan has signed a decree to dismiss the former chief of Police from the post of his general adviser.

Valeriy Osipyan, who was relieved of his former duties on September 18, was appointed to the new office at the Prime Minister’s Staff shortly after the dismissal.