Russian air defense systems were ready to shoot down US bombers a few days ago
Read: 1725

There is no power structure in the world that can deal with issue of this scale - Armenia PM to people
Read: 338 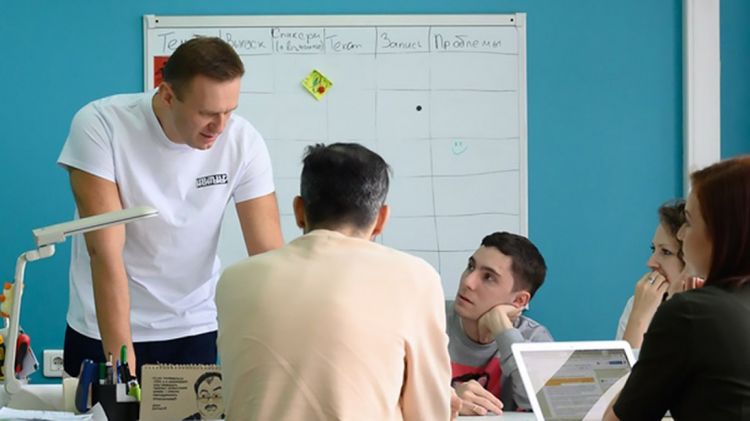 The Justice Ministry didn't explain why it added the FBK to its list of foreign agents.

Authorities opened a 1 billion ruble ($15.3 million) money laundering case against the FBK in August amid a wave of opposition protests in the capital led by Navalny's allies.