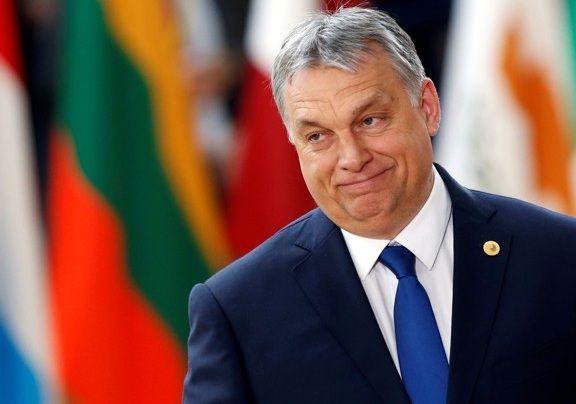 The European Union reacted five hours after the start of the Turkish attack. The common resolution was reportedly delayed because of an alleged veto from the Hungarian government.

Later on, an agreement was found and a statement of the high representative was published on behalf of the EU.

In the statement the EU "calls upon Turkey to cease the unilateral military action," adding that "renewed armed hostilities in the north-east will further undermine the stability of the whole region, exacerbate civilian suffering and provoke further displacements."

EU Commission president Jean-Claude Juncker said in the European Parliament that "if the plan involves the creation of a so-called safe zone, don't expect the EU to pay for any of it."

In the meantime, Jenan Moussa, a journalist for Anbar news, reported that thousands of Kurdish Syrians are currently fleeing their homes.