US bolsters Saudi defense against Iran with jets, missiles 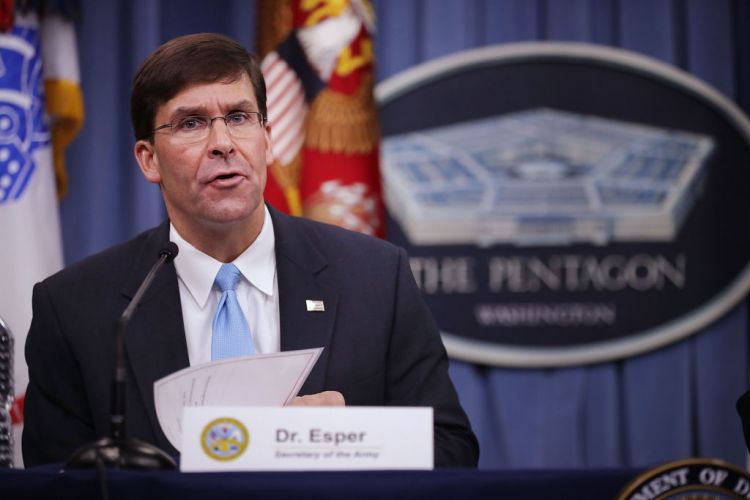 The U.S. is deploying dozens more fighter jets and additional air defenses to Saudi Arabia, beefing up efforts to defend the kingdom against Iran even as President Donald Trump repeatedly insists that America must get out of endless Middle East wars.

Defense Secretary Mark Esper announced the deployments Friday just hours after Iran said two missiles struck one of its oil tankers traveling through the Red Sea off the coast of Saudi Arabia. The Pentagon moves are part of a broader response to the suspected Iranian missile and drone attack on Saudi oil facilities on Sept. 14.

Esper said the decision followed discussions with the Saudi minister of defense about the country’s defensive capabilities.

“Saudi Arabia is a longstanding security partner in the Middle East and has asked for additional support to supplement their own defense and defend the international rules-based order,” he told reporters at the Pentagon.