Peace, prosperity and stability in Azerbaijan is significant for the true realization of international projects and UN 2030 Agenda - Qaiser Nawab
Read: 913 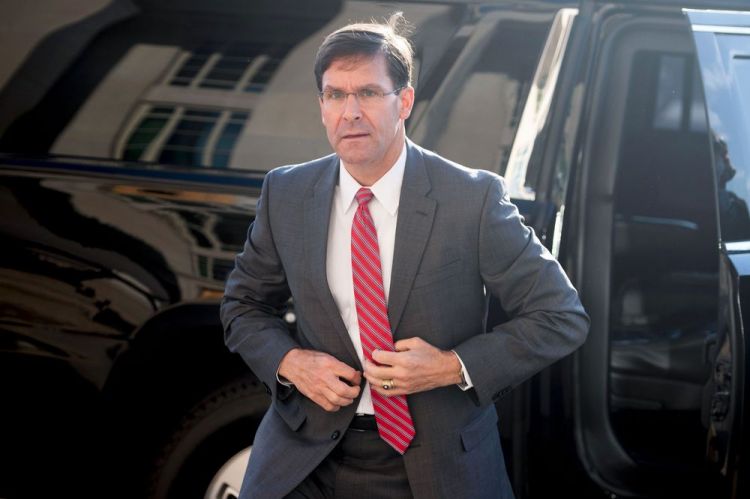 U.S. Defense Secretary Mark Esper has made an unannounced trip to Afghanistan amid efforts to restart peace talks with the Taliban.
"The aim is to still get a peace agreement at some point, a political agreement, that is the best way forward," Esper told reporters traveling with him Sunday.
Last month, President Donald Trump abruptly called off yearlong U.S.-Taliban talks just when the two adversaries had come close to signing a peace agreement that could have ended the 18-year-old Afghan war, America’s longest overseas military intervention.
Trump declared the peace process process “dead," citing continued insurgent deadly attacks on Afghan civilians and American troops in Afghanistan.