The loss of the four young men is extremely sad and we share grief of their families – British journalist
Read: 1062 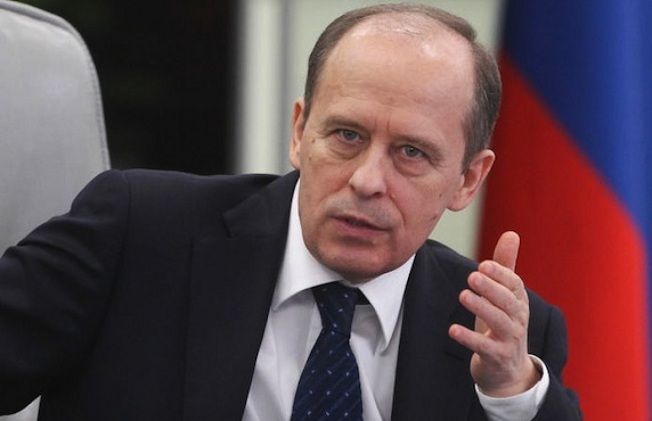 As a result of cooperation with the intelligence agencies of Russia, Azerbaijan, Tajikistan, Kyrgyzstan and Uzbekistan, 13 international terrorist dens were found and their activities prevented in 2019, Aleksandr Bortnikov, director of Russia's Federal Security Service stated at the meeting of the Council of Heads of Security and Intelligence Agencies of the CIS countries, Eurasia DIary reports citing APA.

“As a result of cooperation with our partners from Azerbaijan, Tajikistan, Kyrgyzstan, Uzbekistan 13 international terrorist dens have been revealed this year, 138 fighters have been detained. From May until October of this year more than 200 citizens of CIS countries suspected to have links with terrorist and religious extremist organizations have been under border control,” A. Bortnikov noted.