44th anniversary of the historical Green March in Morocco amid another victory at the UN - Anastasia Lavrina | Eurasia Diary - ednews.net

'At best, vaccine will be found in 9 months, while at worst virus will spread again' - UN Secretary-General says
Read: 478 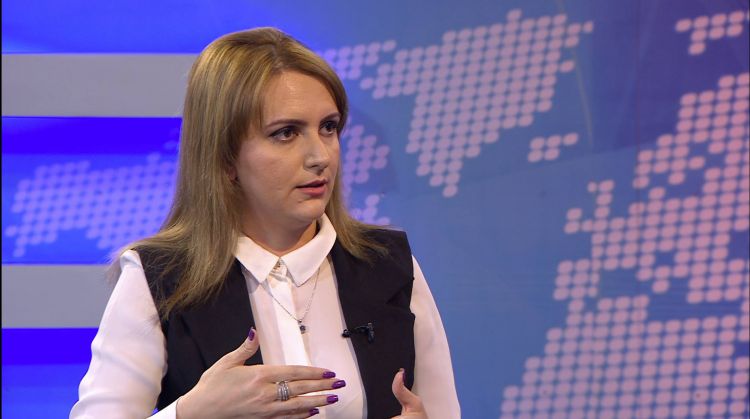 On November 6, each year, Moroccans celebrate the anniversary of the Green March, the date when it became possible to restore justice in the Sahara and restore the territorial integrity of the country, with no shedding any single drop of blood. The pressure of the Green March, which united 350,000 people, led to the conclusion the Madrid Accord between Morocco, Spain and Mauritania on November 14, 1975. The agreement established the conditions for the Spanish withdrawal from the Sahara. Each year, marking this historic date, the country demonstrates unity and commitment to the chosen course, as well as success, development and achievements, both in domestic and in foreign policy.
Under the wise guidance of His Majesty King Mohammed VI, Morocco is showing tremendous success. All this takes place in time of the protracted conflict since the Cold War between Morocco and the Polisario Front and the opposition of the separatists of the unrecognized so-called “Sahara Arab Democratic Republic (SADR)”.
The Kingdom’s desire to resolve the conflict peacefully and to develop bilateral relations with countries on different continents, having established itself as a reliable and promising partner, and has led the country to receive increasing international support, as well as the support of international institutions.
On October 30, 2019, the UN Security Council adopted resolution 2494 on the Sahara issue, where it confirmed the relevance of the Moroccan position and noted the positive dynamics in the development of the process. In turn, the importance of cooperation and the participation of all participants in the process aimed to resolve the protracted conflict was also emphasized. This resolution is a kind of call for renewed consultations between the incoming Personal Envoy and Morocco, the Polisario Front, Algeria and Mauritania with a view to develop the progress made.
The UN Security Council recognized the importance of the role of MINURSO and the need to fully fulfill its mandate, including its function of supporting the new Personal Envoy in reaching a mutually acceptable political solution. It is worth noting that on April 30, 2019, the UN Security Council, with 13 votes in favor and 2 abstentions (of the Russian Federation and South Africa), adopted resolution 2468, on the extension of the mandate of MINURSO for six months, until October 31. Resolution 2494 reaffirms the UN Security Council’s commitment to a peaceful resolution to the conflict and recalls the need for the mission to be present in the region, extending it for another year, until October 31, 2020. The question of its completion has so far stepped aside.
The resolution also confirms the relevance of the Moroccan autonomy plan proposed in 2007, and welcomes the serious and credible efforts of Morocco to move the conflict resolution process forward.
Therefore, this year, celebration of the anniversary of the Green March on November 6, is also a signal of the Kingdom of Morocco to reiterate its commitment to solve the problem in accordance with the autonomy in the respect of the sovereignty of Morocco, which is taking place in time of increasingly demonstrated international support.
Anastasia Lavrina
Leading Eurasian political analyst, international speaker and commentator on a number of TV programs