Russian T-14 Armata tank could be transformed into nuclear weapon - US
Read: 723 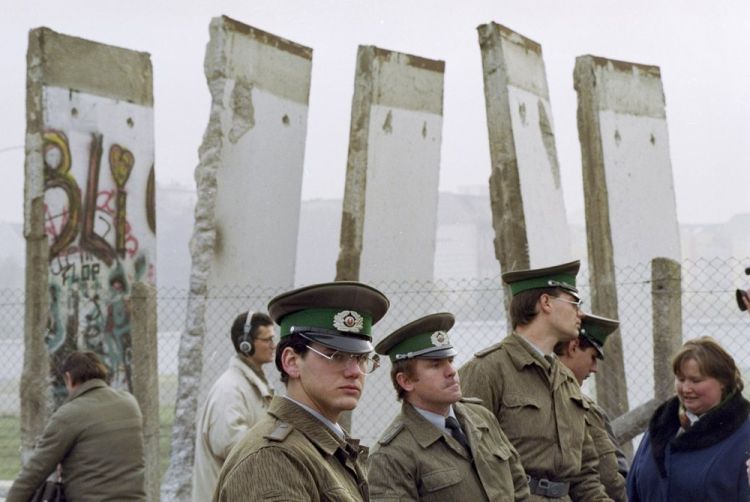 Germany is marking the 30th anniversary of the opening of the Berlin Wall, a pivotal moment in the events that brought down Communism in eastern Europe, Eurasia Diary reports citing Associated Press.

Leaders from Germany and other European nations are attending ceremonies Saturday in Berlin recalling the peaceful protests that piled pressure on East Germany’s government to allow its citizens free passage to the west on Nov. 9, 1989 .

The main commemoration is being held at Bernauer Strasse, where one of the last parts of the Berlin Wall that divided the city for 28 years still stands.

Light installations, concerts and public debates are also being held throughout the city and other parts of Germany to mark the anniversary.