EU's tricky plan aims to stab Turkey in the back | Eurasia Diary - ednews.net

EU's tricky plan aims to stab Turkey in the back 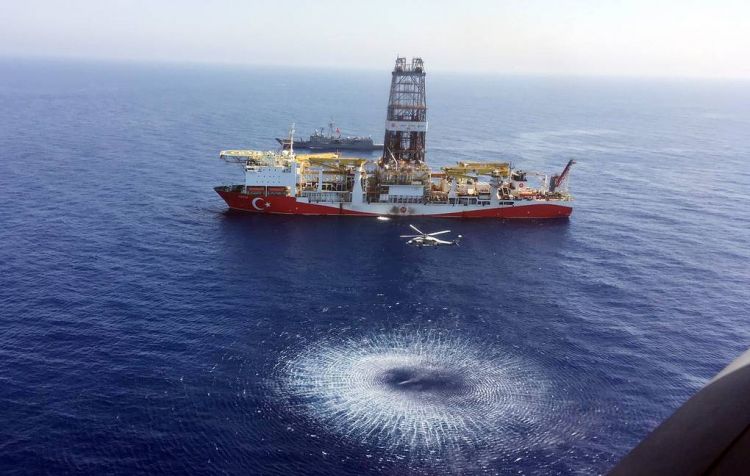 The European Union has unveiled a system for imposing sanctions on Turkey over its unauthorized gas drilling in Mediterranean waters off Cyprus but no Turkish companies or officials have yet been targeted, Eurasia Diary reports citing abc.
EU foreign ministers adopted a mechanism Monday making it possible "to sanction individuals or entities responsible for, or involved in, unauthorized drilling activities of hydrocarbons."
EU member countries can now come forward with names of those they think should be listed.
The sanctions would involve travel bans and asset freezes on people and "entities" like companies or organizations. EU citizens and firms would be banned from providing them funds.
Turkey doesn't recognize Cyprus as a state and says it's acting to protect its energy interests and those of Turkish Cypriots living in the north of the divided island.