Iranian President accuses US and Zionist Regime of source of every war, massacre in region | Eurasia Diary - ednews.net

Trump claims Russia created hypersonic missile after receiving info about it from US
Read: 307

The Azerbaijan Army is ready to suppress any provocations of Armenia and undertake strong retaliatory actions - Defense Minister
Read: 167

Iranian President accuses US and Zionist Regime of source of every war, massacre in region 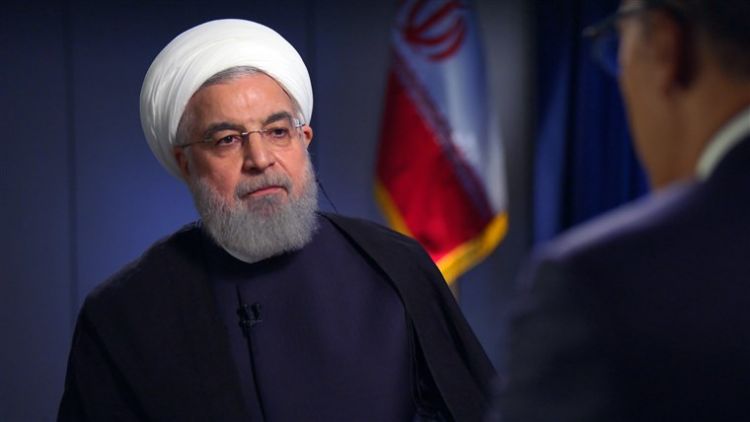 President Hassan Rouhani says Iran has always been at the forefront of fighting against the Israeli regime, reiterating Tehran’s support to the oppressed people of Palestine, Eurasia Diary reports citing Mehr News.

“Although our enemies have not spared any effort to marginalize the issue of Palestine and Jerusalem Al-Quds, the public opinion, clerics and scholars of the Muslim World will never let this goal be materialized,” Rouhani said on Thursday, addressing the 33rd International Islamic Unity Conference which is underway in Tehran.

The president called on the regional countries for more cooperation among the neighboring countries and the Muslim nations, saying it is the only way to tackle the ongoing crises in the region.

Hassan Rouhani also blamed the US and the Zionist Regime.

“For at least the last three decades, the US and the Zionist Regime have been the source of every war, massacre and dispute in the region,” adding, “The young generation should understand that the US is not, and will never be, regional nations and Muslims’ friend, and regional issues must be resolved by its own people.”