Peace, prosperity and stability in Azerbaijan is significant for the true realization of international projects and UN 2030 Agenda - Qaiser Nawab
Read: 1235 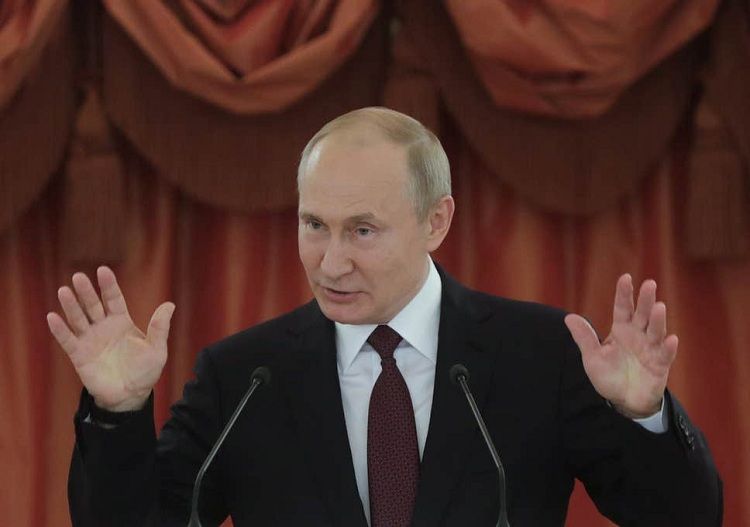 The Elysees Palace said there had been "major advances" in negotiations since summer, including troop withdrawals by both sides and prisoner exchanges.

It will be the first leaders' summit as part of the so-called Normandy format — shorthand for France and Germany acting as mediators between Russia and Ukraine — to be held since 2016. Talks have continued in the format at ministerial level though.

Recently, it was reported that The First President of Kazakhstan Nursultan Nazarbayev offered Russia to meet with Ukrainian delegation in Kazakhstan. But, it was rejected by Putin.