The other BRICS leaders shared Putin’s concern over the issue 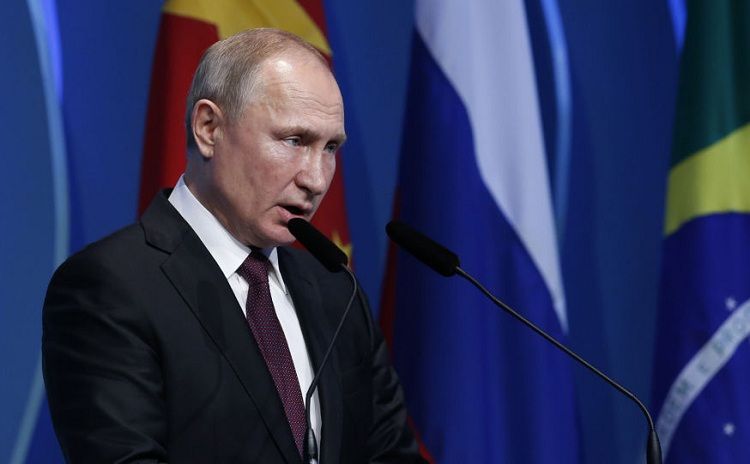 "Putin spoke about the general problem of arms control. He said that US actions on this track certainly had a negative effect. There is actual dismantling of the Intermediate Nuclear Forces Treaty. There’s our common complete ignorance of the future of the New START treaty - whether there will be its prolongation or not. The United States does not outline its stance in any way. Putin spoke about all this and expressed alarm in this connection," Peskov said, adding that the other BRICS leaders shared Putin’s concern over this problem.