Azerbaijan has right to use its armed forces to take back its legally acknowledged territory - British journalist
Read: 2906 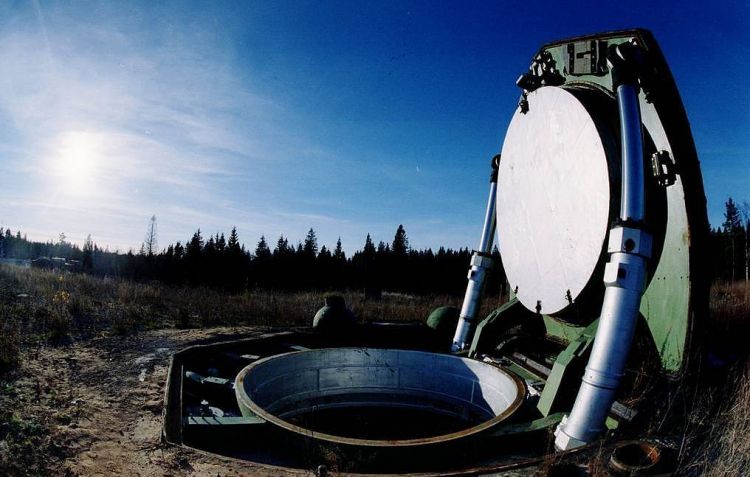 "The INF Treaty’s sad plight is most likely in store for New START, which will expire in February 2021," he presumed.

Naryshkin believes Russia is obliged to strengthen its defenses in response to US policies. "US actions are tantamount to undermining the system of international security. Russia has been taking resolute steps to save the arms control architecture, but we are unable to coerce Washington and its allies [into compliance]," he commented.

"In the current alarming situation we are obliged to step up efforts to strengthen our country’s defenses. ‘If you want peace, prepare for war,’ the saying goes," he said.

Moscow and Washington signed the New START treaty in 2010. Either signatory shall reduce its strategic offensive arms in such a way that ten years after its taking effect their overall amounts should not exceed 700 deployed inter-continental ballistic missiles (ICBM), submarine-launched ballistic missiles (SLBM) and heavy bombers, 1,550 warheads they carry and 800 deployed and non-deployed ICBM and SLBM launchers and heavy bombers. The treaty is effective for a period of ten years (up to 2021), unless it is replaced by another agreement.

On August 2, 2019 the United States terminated the Intermediate Nuclear Forces Treaty (INF). Washington claimed that Russia had rejected its ultimatum to destroy its new cruise missiles 9M729, which, if the US and its NATO allies are to be believed, violate INF terms. Moscow dismissed these charges, because the 9M729 missile’s parameters fit in with the permitted limits and put forward its own counter-charges of Washington’s non-compliance.