Azerbaijan has right to use its armed forces to take back its legally acknowledged territory - British journalist
Read: 6119

Police in Tbilisi started to disperse the protest rally 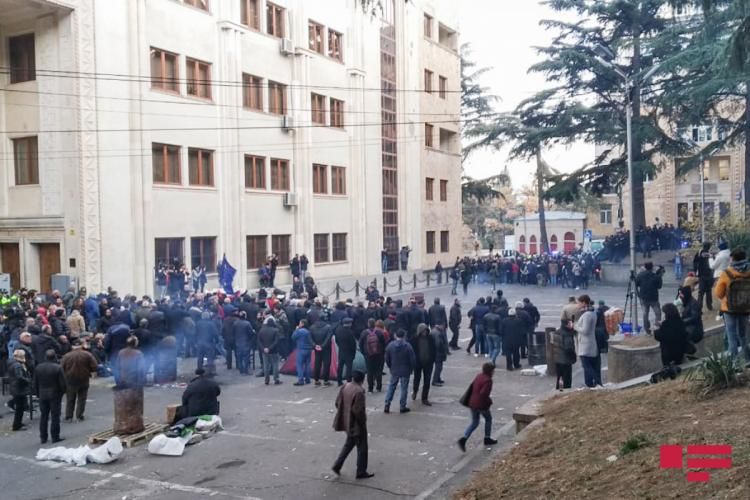 Police in Tbilisi have intervened the protest rally held in front of the Parliament building, Eurasia Diary reports citing APA.

Security forces first cleared back entry of the Parliament from the protesters.

Currently dispersing of the protest at Rustaveli avenue is underway.

Clashes broke out between the protestors and the police.