Azerbaijan has right to use its armed forces to take back its legally acknowledged territory - British journalist
Read: 5253 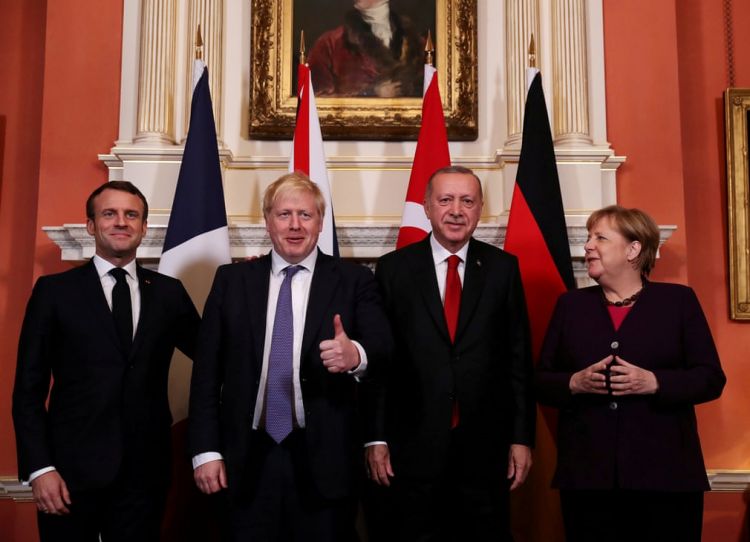 The Queen has hosted Nato leaders for a reception at Buckingham Palace after a day of protest and discord, Eurasia Diary reports citing the Guardian.

NATO leaders are meeting at Buckingham Palace in London to start a two-day summit that marks the 70th year of the trans-Atlantic military alliance amid some disunity.

Member states are confronted with Turkey’s attack on U.S.-allied Kurds in northern Syria and its purchase of a Russian weapons system, as well as skepticism toward the NATO project itself from U.S. President Donald Trump.

to be updated soon... 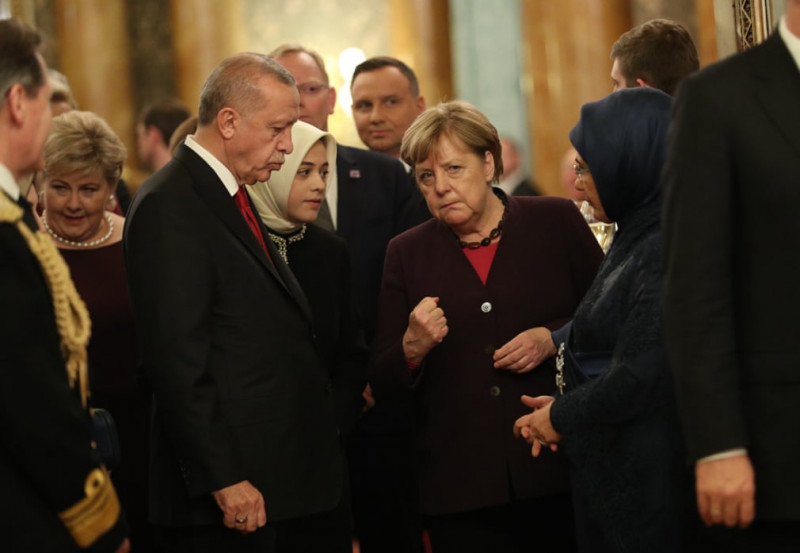 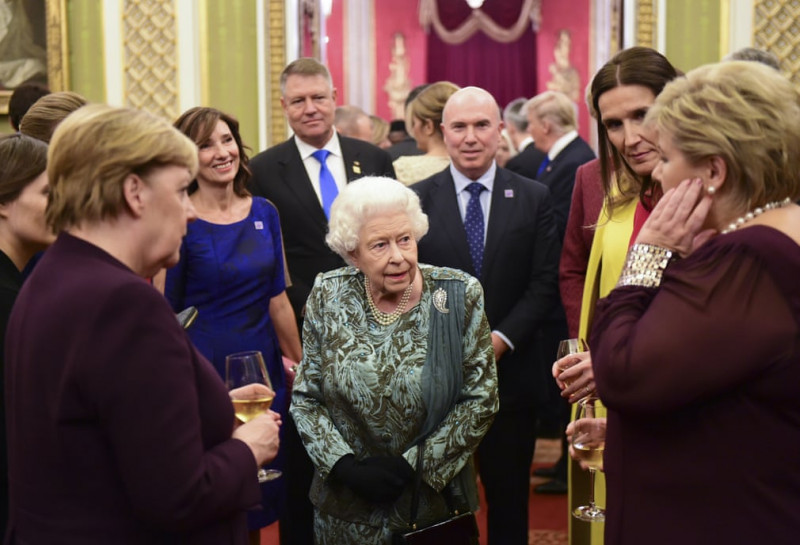 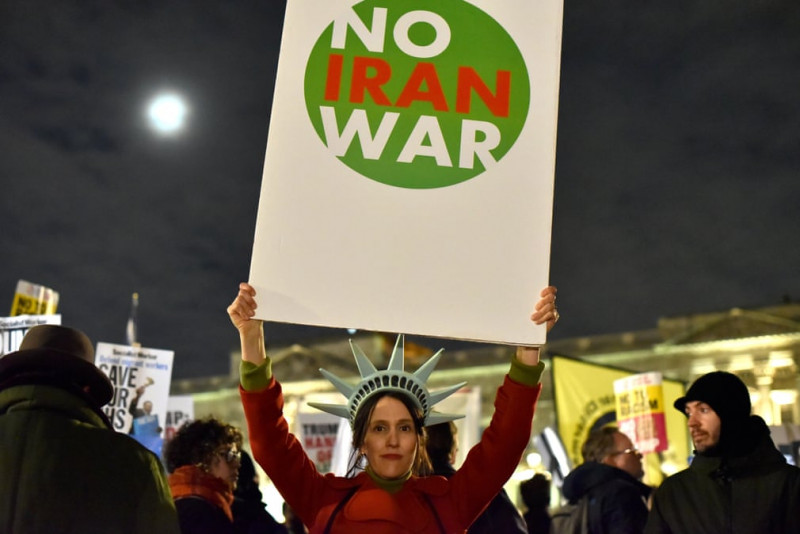 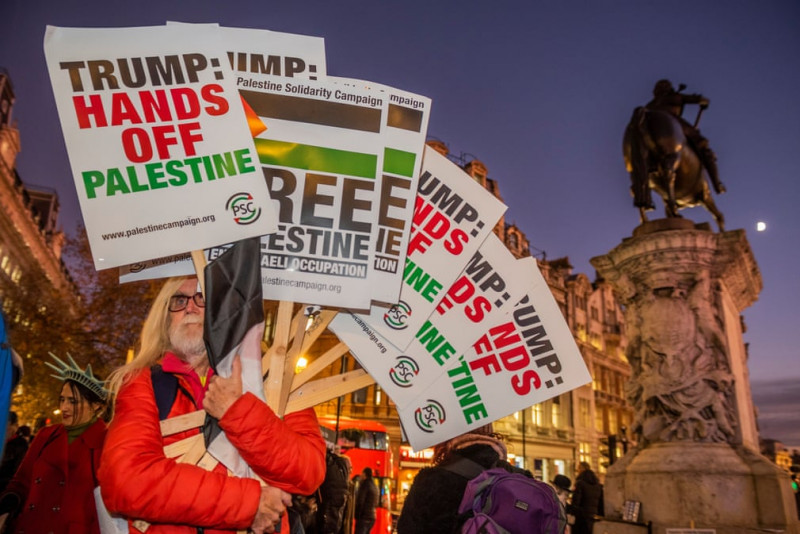 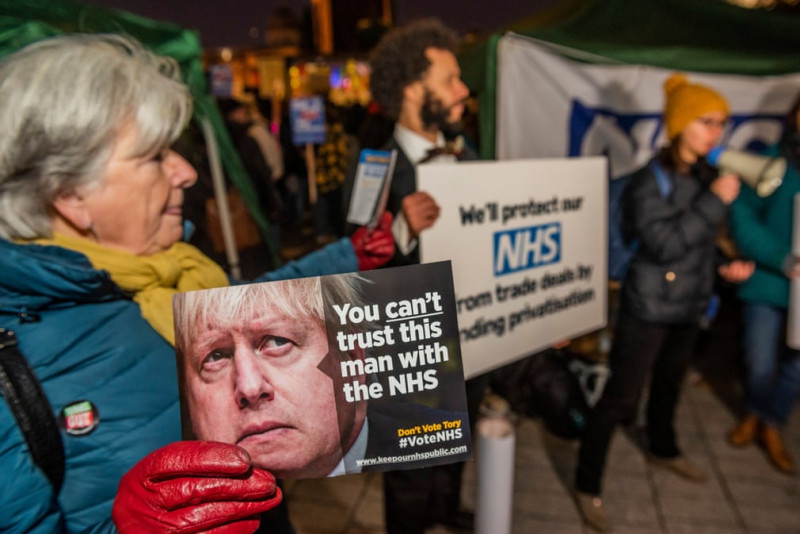 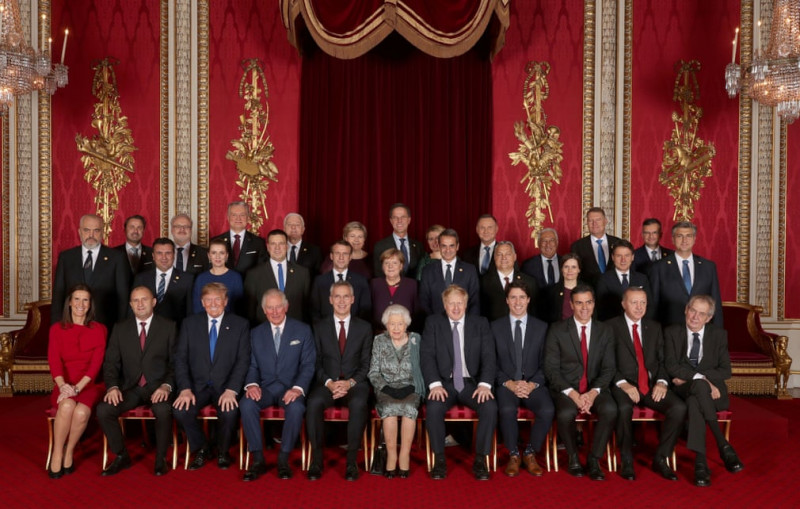