'We have no secret' - Putin reveals he informed Medvedev about government resignation
Read: 497 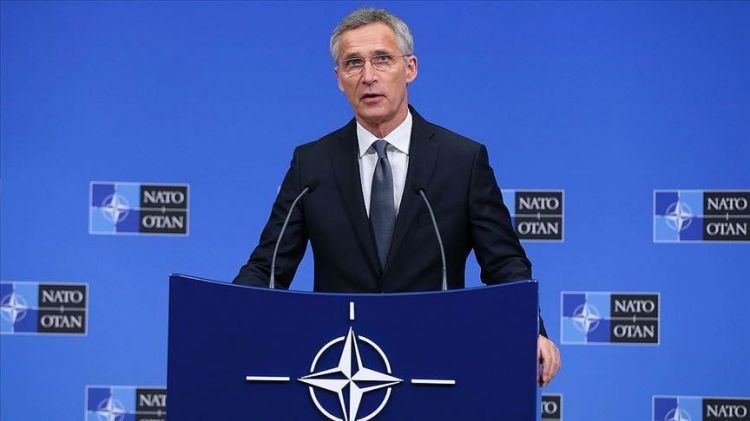 After the NATO Summit in Brussels, chairman of the organization, Jens Stoltenberg held a press conference and answered questions of journalists, Eurasia Diary reports.

While answering coincidence inside NATO, Stoltenberg sees no strange things here and accepts such disagreements as normal. He doesn't complain about disagreements and Stoltenberg considers it as a principle of democracy and how democratic society works.

"There have been disagreements in NATO as long as the alliance has existed. We are 29 different countries. We have different history, different geography and different political parties in power."

"The strength of NATO is that we have always been able to overcome such differences. That's exactly what we do today"

He also touched upon disagreements in the Iraq wars as an example.