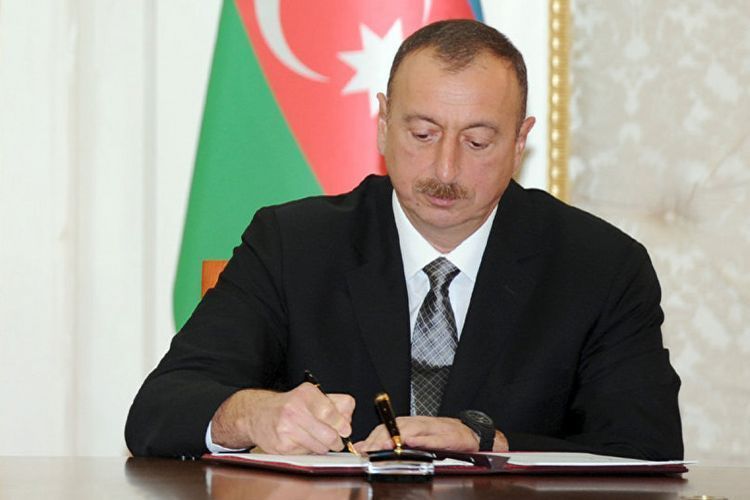 President Ilham Aliyev signed an Order on the dissolution of the fifth convocation of the Milli Majlis of the Republic of Azerbaijan and calling for early parliamentary elections, Eurasia Diary reports APA reports.