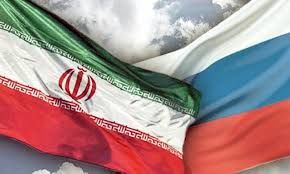 Bandar-e Anzali is a city of Gilan Province, Iran, and it’s port is the country’s biggest port on the southern shore of the Caspian Sea. Astrakhan port is lies on two banks of the Volga River, close to where it meets the Caspian Sea.

“During the trip, cooperation between Anzali and Astrakhan ports were discussed, including the dispatch of vessels to the ports of the two sides. It was decided that the Russian side would follow up and resolve the issues facing vessels sailing with Iranian flags through Russian waters,” Hamidreza Abaei said, according to the Iranian mehr news agency..

Both parties would like to see an expansion in trade as Caspian Sea ports increasingly feature in national plans to develop as hubs on the new Silk Road, and other regional transport corridors.