Murderer of Soleimani killed in US plane downing in Afghanistan
Read: 2618 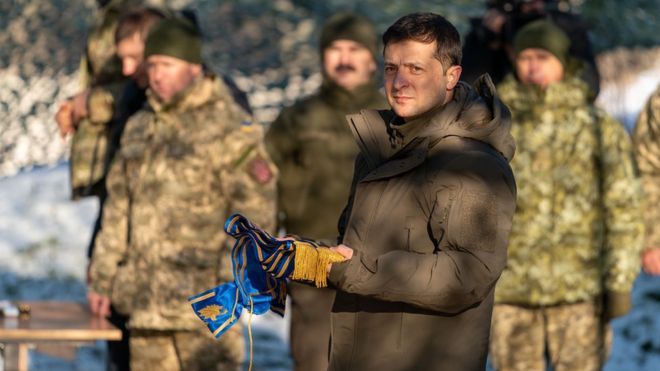 The leaders of Russia and Ukraine will hold their first face-to-face talks in an attempt to tackle five and a half years of conflict in east Ukraine.

More than 13,000 people have died in fighting between government forces and rebels backed by Russia.

Now there is hope of a breakthrough after Ukraine withdrew from three areas and accepted a series of conditions.

President Volodymr Zelensky will join Russia's Vladimir Putin in Paris, along with the leaders of France and Germany.

Elected with a landslide earlier this year Zelensky built his improbable campaign around bringing peace to eastern Ukraine.

Zelensky's strategy since has focused on trying to restart talks with Moscow. But for that to happen he has had to agree to Russia's conditions and that has triggered some angry reactions among his opponents.