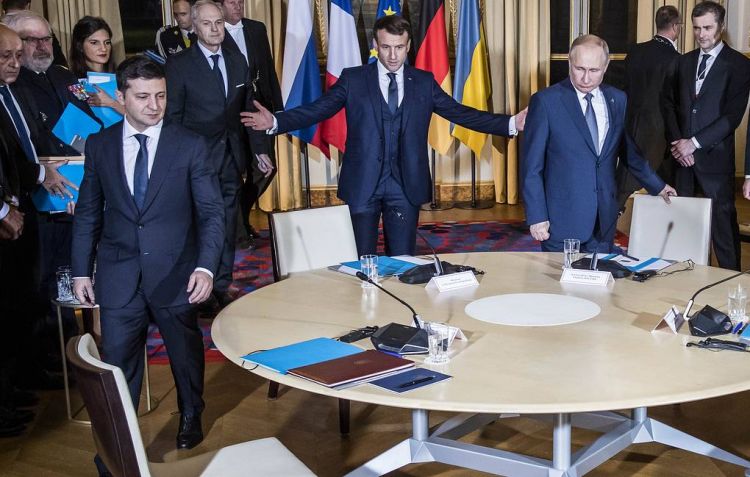 Kremlin Spokesman Dmitry Peskov has said it is inappropriate to talk about the winners or losers at the Normandy Four summit held in Paris on December 9, Eurasia Diary reports citing TASS.

"It is inappropriate to say here who was the winner and who was the loser at that summit," he told reporters on Wednesday.

"Everyone pursued the same objective, that is, to resume the work of the Normandy format after a long break and revive real efforts to find a solution to the conflict in southeastern Ukraine."

"Certain steps, important steps in that direction have been taken, but much more remains to be done," Peskov stressed.