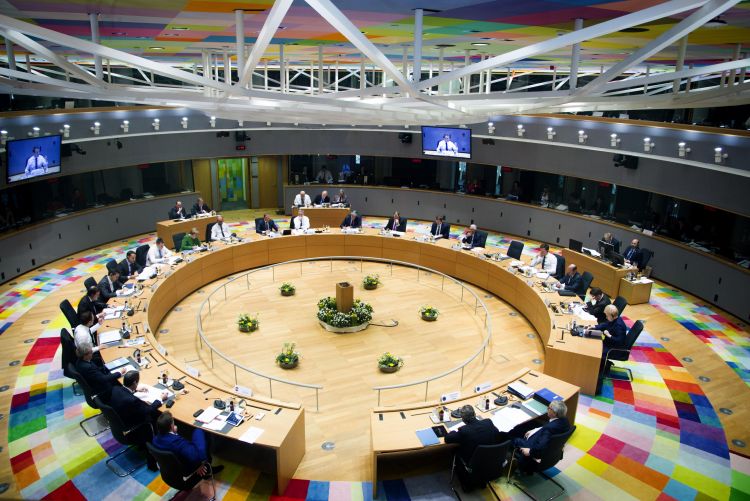 European Union leaders are gathering Friday to discuss Britain’s departure from the bloc amid some relief that Prime Minister Boris Johnson has secured a parliamentary majority that will allow him to push the Brexit divorce deal he negotiated through parliament, Eurasia Diary reports citing Associate Press.

With or without an agreement, Britain is scheduled to leave on Jan. 31. It’s the first time that a country will have left the world’s biggest trading bloc. Though many EU leaders will be relieved that the Brexit saga is finally coming to an end, just as many are saddened at the departure of such a heavyweight member state.

When Britain voted to leave the EU in June 2016, there were fears that it could lead to other departures. However, those fears have dissipated as the process has been so politically divisive — two U.K. elections were held over it — and expensive.

Though the pathway to Britain’s departure by Jan. 31 is reasonably clear, the future relationship between the country and the EU is not. Discussions on that can only begin after Britain formally leaves. The EU has already said that its main Brexit negotiator Michel Barnier will lead those discussions.

After congratulating Johnson on his victory, new EU Council President Charles Michel said that “we expect as soon as possible the vote by the British parliament on the withdrawal agreement.”

“We are ready,” he told reporters as he arrived to chair the meeting of Britain’s 27 EU partner countries. “The European Union will negotiate in order to have close cooperation in the future with the U.K.”

Ultimately, the Brexit divorce negotiations may yet prove to be the easy part. If Britain does leave at the end of next month, it will have less than a year to negotiate a new trade agreement with its partners and get it endorsed in all their parliaments. Most trade pacts take several years to agree.

First thing though, the EU member countries will have to agree on a new negotiating mandate for Barnier.

“We have the structures internally. We are ready to negotiate whatever is necessary,” she said.

Asked whether it is possible to seal a trade deal in under a year, Michel said: “it is not my intention to predict based on the experience of the past.”