Is there any point in replacing the OSCE Minsk Group with another diplomatic mechanism? - The explanation by Azerbaijani expert
Read: 506

'Putin and Zelensky are far from reaching agreement' - Kremlin spox 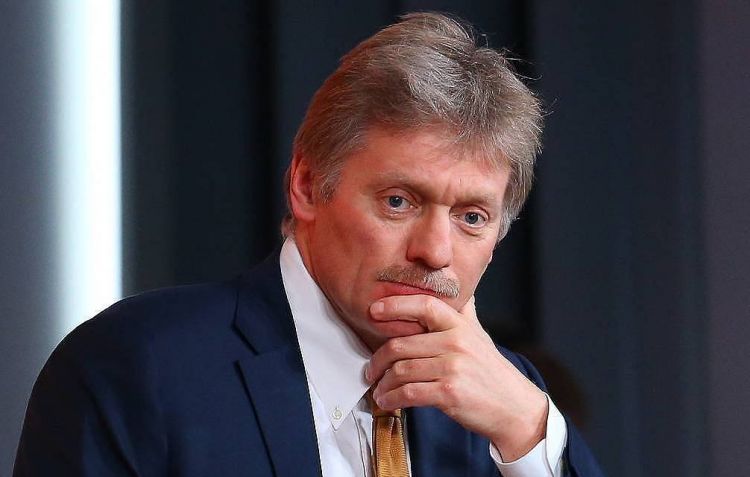 The Russian and Ukrainian Presidents, Vladimir Putin and Volodymyr Zelensky, have started dialogue, but they have failed to come to terms on a whole range of issues so far, Kremlin Spokesman Dmitry Peskov told the Bolshaya Igra (Big Game) TV program on Russia’s Channel One, Eurasia Diary reports citing TASS.

"Putin and Zelensky have started talking to each other. However, they are far from reaching an agreement on a whole range of issues, they are using different terms," Peskov said.

"I think their one-on-one conversation lasted 10-15 minutes, so this is not that brief," Peskov said. "Later, they were interrupted by President [of France Emmanuel] Macron who insisted on continuing the work in the Normandy format."

A Normandy Four summit was held in Paris on December 9, for the first time after a three-year break. Presidents Vladimir Putin of Russia, Emmanuel Macron of Germany, Volodymyr Zelensky of Ukraine and German Chancellor Angela Merkel gathered in the Elysee Palace to discuss ways of settling the conflict in Donbass.