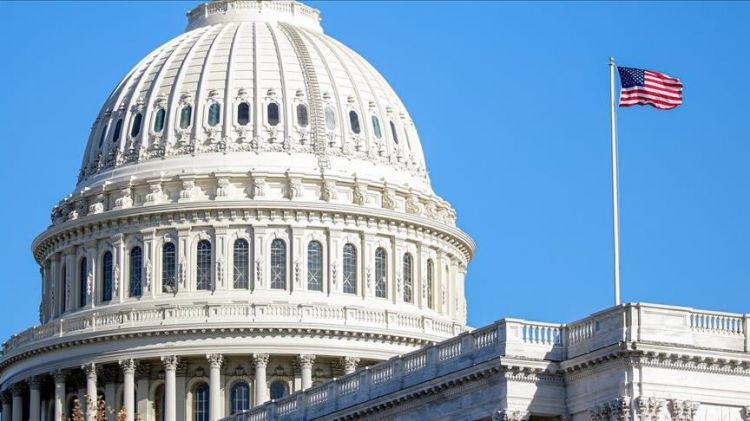 "India has now imposed the longest-ever internet shut down by a democracy, disrupting access to medical care, business and education for seven million people. Hundreds of Kashmiris remain in 'preventive detention,' including key political figures," said the bipartisan group of senators in the letter.

The government's steps, including the Citizenship Amendment Act, "threaten the rights of certain religious minorities and the secular character of the state," they wrote.

The senators requested information in 30 days about the number of political detainees in Kashmir, restrictions on the internet and cell phone service, access for foreign diplomats, journalists and observers and on religious freedom.

They also seek to know the number of people who are at risk of being stateless, deported or locked up as a result of the citizenship law and whether Indian authorities are employing "excessive use of force" against protestors.

The letter came nearly two weeks before the White House announced that Trump and First Lady Melania Trump will travel to India on Feb. 24 and 25, marking his first presidential visit to South Asia’s largest country.