American expert - Racism is a fundamental to the Western approach to Africa
Read: 3180

Team of specialists from Russian armed forces arrives in Armenia to assist in struggle against COVID 19
Read: 1100 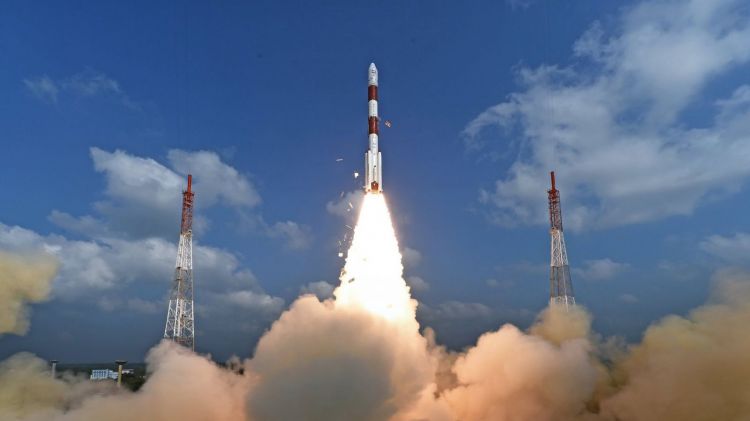 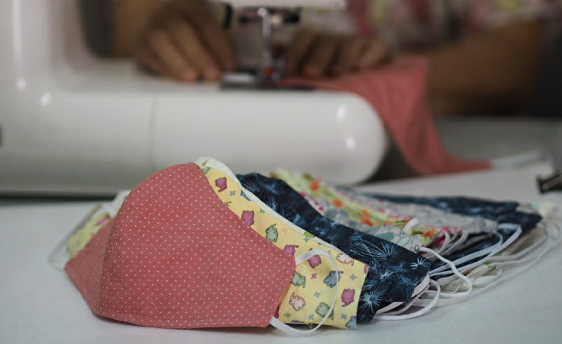 Can we use a homemade face masks? - Medical experts explain…
Read: 435 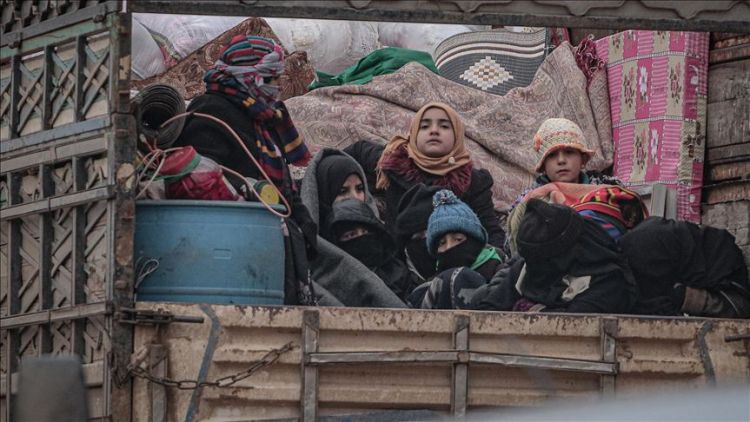 European governments and the United Nations on Friday sounded the alarm about an escalation in violence that has forced more than 800,000 Syrians to flee their homes in the northwest of the country since December, Eurasia Diary reports citing Anadolu Agency.

Speaking on behalf of European Union members, Sven Jurgenson, Estonia’s ambassador to the UN, said a Russian-backed Syrian government offensive had caused “one of the worst man-made displacements that we have seen anywhere in the world in years”.

“Attacks continue to include civilian targets in densely-populated areas, medical facilities and settlements for internally displaced people,” Jurgenson told reporters after closed-door talks on the unfolding crisis in the UN Security Council in New York.

“These attacks must stop immediately.”

Since December, Russian-backed Syrian government forces have been pressing ahead with a ferocious assault on the Idlib region in northwestern Syria — the last rebel-held bastion in the country’s nine-year civil war.

The assault has triggered the largest wave of displacement in the conflict, with more than 800,000 people fleeing towards the Turkish border. Turkey, which already hosts 3.6 million Syrian refugees, says it cannot absorb any more.

“Millions of civilians remain trapped in the area, the vast majority of whom are women and children,” added Jurgenson.

“They are facing harsh winter conditions without being able to cover basic needs for shelter, water, food and healthcare.”

According to UN spokesman Stephane Dujarric, the number of refugees topped 830,000 Friday, with ongoing fighting around Idlib city, Aleppo and other areas forcing 143,000 people from their homes in the past three days alone.

“Women and children are among those that are suffering the most — they make up about 81 per cent of the recently displaced people,” Dujarric told reporters at a daily press briefing in New York on Friday.

“Temperatures across the northwest Syria have been below freezing for several days, leaving families exposed to increasingly harsh conditions.” 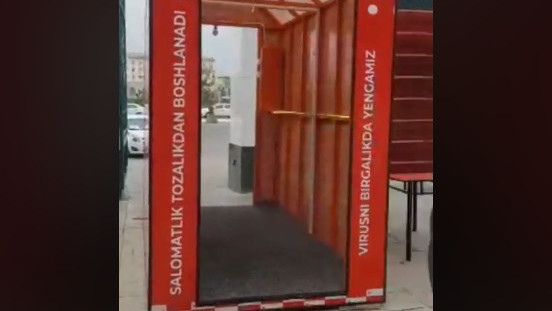