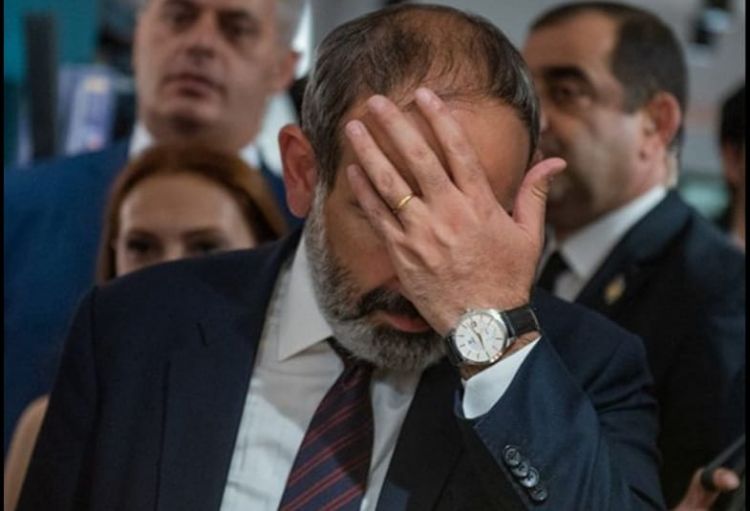 A well-known Azerbaijani politician and leader of the Equality Party, the largest opposition block in Azerbaijan Isa Gambar has responded to thoughts of Pashinyan about the founder of Azerbaijan Democratic Republic Muhammad Amin Rasulzade in his post on facebook.

He called Pashinyan a random figure in politics and public administration.

"Armenian Prime Minister N.Pashinyan, who was exposed for hiding his grandfather's service in the Nazi army and presenting G.Njde and other compatriots who collaborated with the Nazis as heroes, slandered the founder of the Republic of Azerbaijan and the Musavat Party, M.A. Rasulzade, and accused him of collaborating with the Nazi regime.

Both our intellectuals, historians and politicians, including the leadership of the Musavat Party, responded to Pashkina's lie and disproved this nonsense, which he repeated for self-defence, with scientific evidence.

I would like to draw attention to another aspect of the issue.

Pashinyan, who came to power in the first half of 2018, had a unique chance as a result of complex domestic and international factors.

He could eliminate corruption and monopolies, repression and fraud, take a realistic position on the Karabakh issue, put an end to fake genocide manipulation, get Armenia out of the crisis, start normal neighbourly relations with Azerbaijan and Turkey and achieve real integration into Europe.

However, Pashinyan, who lost almost all these opportunities due to his incomplete, amateurish and populist activities, revealed that he was a random figure in politics and public administration with his recent behaviour, biased attacks on M.A. Rasulzadeh, the main author of the slogan "Freedom for People, Independence for Nations" and the idea of ​​a "Common Caucasus House"."