Russian fighter jet shot down two additional US drones near Khmeimim air base in Syria
Read: 1456

Russia plans to expand its military bases in Syria
Read: 628 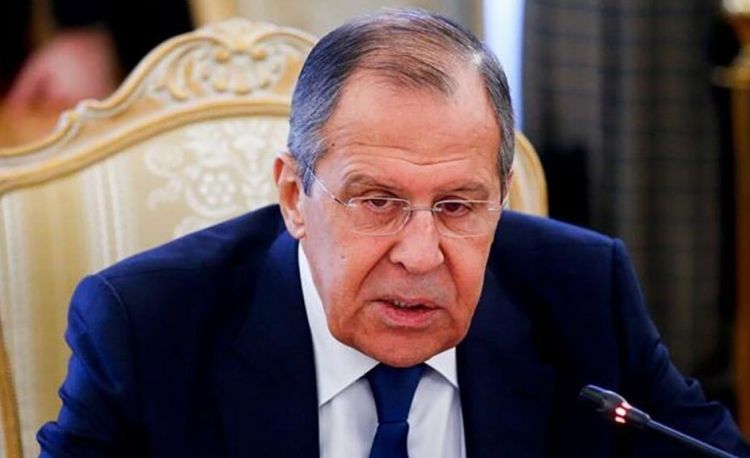 Russian Foreign Minister Sergey Lavrov has had a phone call with his Israeli counterpart Gabi Ashkenazi to reaffirm Russia’s willingness together with its Middle East Quartet (Russia, US, EU, UN) partners to assist relaunch of peace process through dialogue between Israelis and Palestinians, the Russian foreign ministry said Wednesday, EDNews.net reports citing TASS.

"Foreign ministers exchanged opinions on the situation in the Middle East and North Africa with an emphasis placed on the Middle Eastern settlement. The Russian side underscored readiness together with other Quartet international mediators to continue facilitating peace process through direct dialogue between Israelis and Palestinians on internationally recognized basis," the ministry noted.