Russian T-14 Armata tank could be transformed into nuclear weapon - US
Read: 976

What does withdrawal of US troops from Iraq mean? - American military expert explains
Read: 539 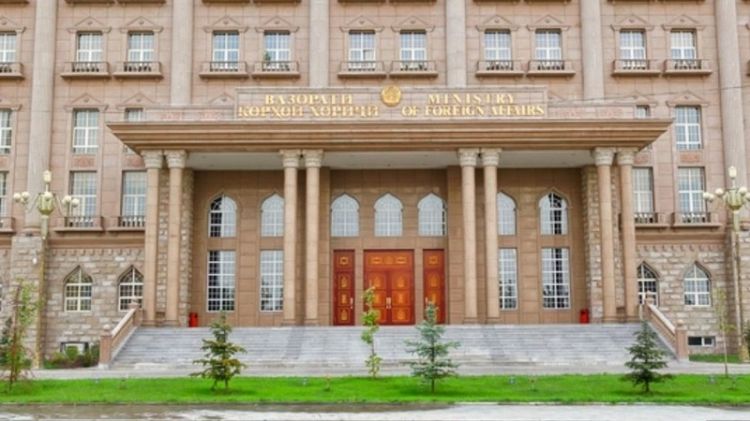 The diplomatic note was sent to the Ministry of Foreign Affairs of Russia, the Foreign Ministry of Tajikistan reported, EDNews.net reports citing AKIpress.

The note said that delimitation and demarcation of state borders are internal affairs of the CSTO member states and should be carried out solely on the bilateral basis.

“It was reported to the Russian officials that negotiations on the state borders between Tajikistan and Kyrgyzstan are held regularly in the framework of the intergovernmental commission for demarcation and delimitation of Tajik-Kyrgyz border, working groups for law and topographic issues in line with the international law instruments,” the statement said.

Tajikistan’s Ministry of Foreign Affairs highlighted in the note that engagement of the third parties in the negotiation process is inappropriate.

Earlier Russian Foreign Minister Sergey Lavrov during press conference following the meeting of CSTO Foreign Ministers on May 26 stated that Russia is ready to provide intermediation on demarcation and demilitarization of borders between Tajikistan and Kyrgyzstan.