US expects to get along with Russia despite plans to deploy troops in Poland - Trump | Eurasia Diary - ednews.net 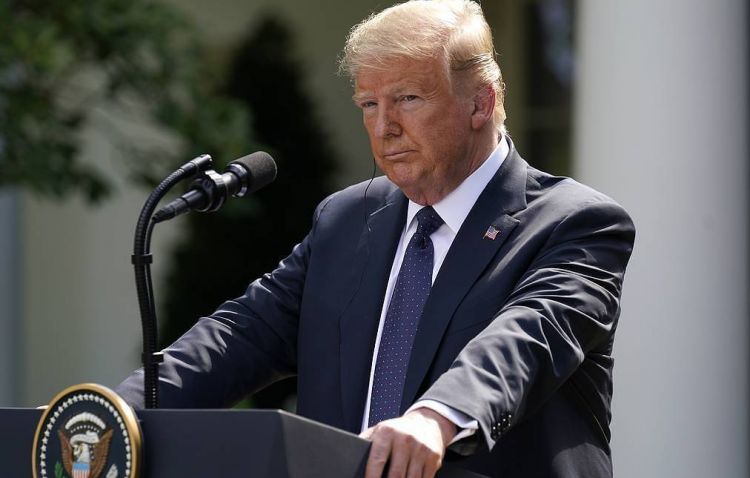 The United States still expect good relations with Russia despite plans to redeploy some of its servicemen from Germany to Poland, US President Donald Trump said at a joint news conference with the Polish president on Wednesday, EDNews.net reports citing TASS.

"I think it sends a very strong signal to Russia, but I think that a stronger signal sent to Russia is the fact that Germany is paying Russia billions of dollars to purchase energy from Russia through the pipeline," he said.

"They [Germany] are spending billions of dollars to Russia, and then we are supposed to defend them from Russia. I think it’s very bad, I think that people of Germany are very unhappy about it," the US leader continued.