Saakashvili thinks removal of pro-Russian government in Georgia is in the interests of Ukraine | Eurasia Diary - ednews.net 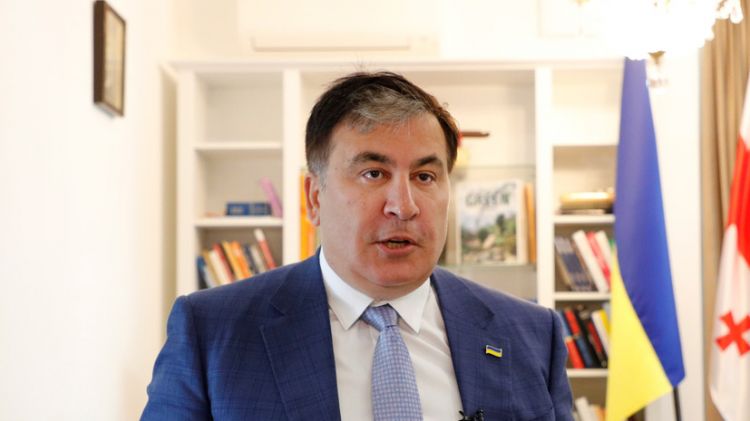 Mikheil Saakashvili, Head of Executive Committee of Reforms Council of Ukraine and former Georgian president, says that the change of the pro-Russian government of Georgia will be beneficial for Ukraine, EDNews.net reports citing First Channel of Georgia.

Saakashvili told Interfax-Ukraine about it.

“I believe that it is in the interests of Ukraine and the Ukrainian people to remove the pro-Russian government of Georgia. But that’s my personal opinion. I do not express the opinion of the president or others on this issue, because I am not an official civil servant of Ukraine,” – Saakashvili said.

He also noted that no one can forbid a Georgian to be a Georgian, even if he has a Ukrainian passport and is a patriot of Ukraine.