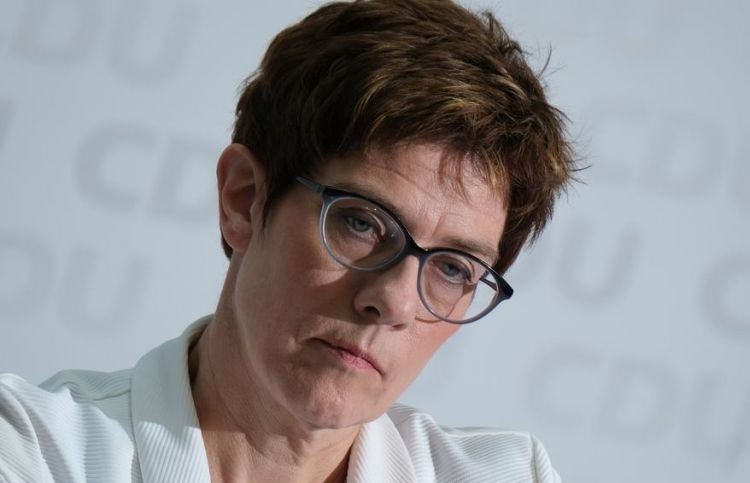 German Defense Minister Annegret Kramp-Karrenbauer has suggested that a threat by Washington last month to pull out some 9,500 troops from the country will not damage ties between the two nations, however, the withdrawal plan will trigger a debate among NATO countries, EDNews.net reports citing Deutsche Welle.

"If they [the troops] stay in Europe, then this remains a commitment towards NATO. But if they were to be restationed in the Indo-Pacific region, then that would indicate a change to US strategy, which then would spark a debate within NATO," Kramp-Karrenbauer told DW on Wednesday.

Last month, US President Donald Trump approved the withdrawal of more than a quarter of its troops from Germany, saying the move would help bolster security in Europe.

The plan will "enhance Russian deterrence" and strengthen NATO, Pentagon spokesman Jonathan Hoffman said in a statement at the time.