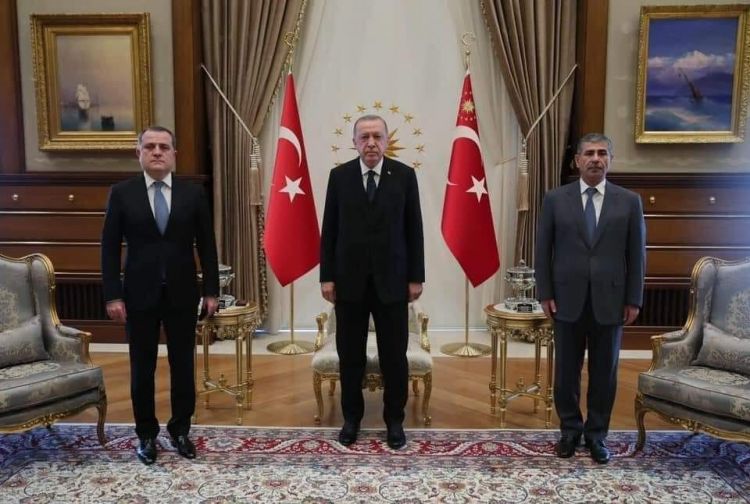 The visit of both ministers to Turkey is underway.

The ministers discussed bilateral and regional issues and exchanged views on global events.