Azerbaijan has right to use its armed forces to take back its legally acknowledged territory - British journalist
Read: 242 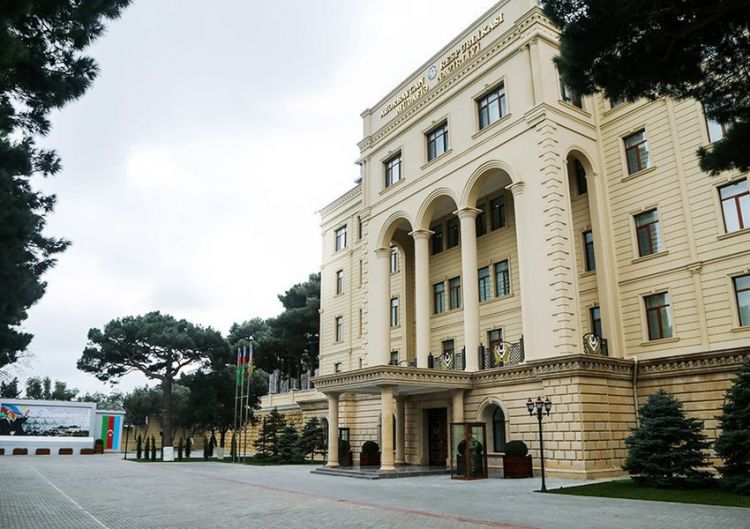 The views expressed by the representatives of the so-called criminal regime created by Armenia in the occupied territories of Azerbaijan have no meaning, the Defense Ministry issued a statement, EDNews.net reports citing Report News Agency.

Armenia's threats in connection with the shelling of the Azerbaijani city of Ganja are not only another military adventure of the enemy, but also an indicator of the policy of aggression, which indicates their intention to commit further acts of provocation.

In the battles in the direction of the Tovuz region of the Armenian-Azerbaijani state border, the Azerbaijani Army units resolutely prevented the enemy's provocation. They fired on our settlements and civilians and killed a villager.

We reaffirm that the Azerbaijani Army has the potential and is capable of destroying all Armenian firing points, military bases, and other legitimate military targets. Every provocation of Armenia will be resolutely prevented, as in the battles of Tovuz, and all the responsibility for such provocations will fall directly on the military-political leadership of Armenia.