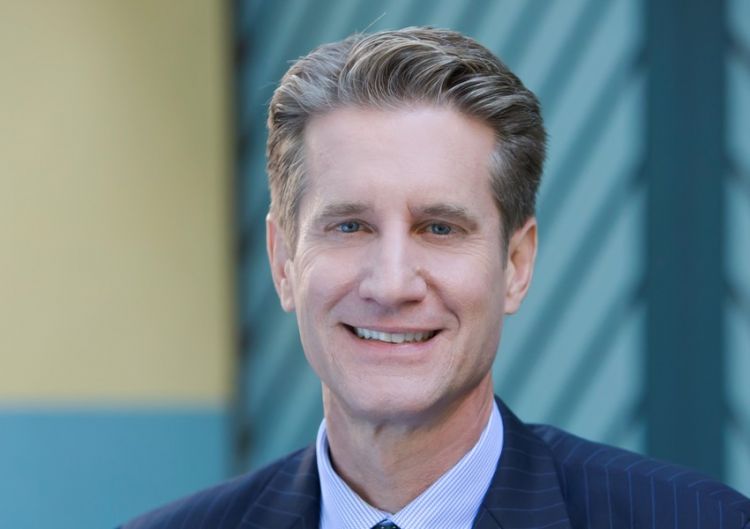 "The existing international mediation mechanism to contain conflict between Armenia and Azerbaijan does not seem fit-for-purpose," said Matthew Bryza, the former US diplomat to Azerbaijan.

According to Report News Agency, Matthew Brazy,  who also served as one of the co-chairs of the OSCE Minsk Group, explained the insufficiency of the Minsk Group in the face of the new hostilities.

"These latest clashes may have unleashed a dangerous new geopolitical dynamic: heavy weapons fire near strategic transportation assets, military posturing between Russia and Turkey, and lack of an appropriate mediation mechanism. In the absence of US or EU leadership, it may be up to Turkey and Russia to redirect Azerbaijan and Armenia away from the battlefield and toward the negotiating table," Bryza stressed.

"It may fall to Ankara and Moscow to fill a diplomatic vacuum and convince their respective allies to return to the negotiating table. Despite sharp differences with Russia and Turkey on many fronts, the United States and its European allies would be wise to encourage and shape such a forum," Bryza added.

It should be noted that the Minsk Group of the Organization of Security and Cooperation in Europe (OSCE) has mediated between Azerbaijan and Armenia since 1992. Co-chaired by the US, Russia, and France, its role has been thrown back into the spotlight by the military skirmishes that broke out between the neighboring South Caucasus states in July, marking the second most serious flareup in fighting between the two adversaries since their 1994 ceasefire following their war over the Nagorno Karabakh breakaway territory.