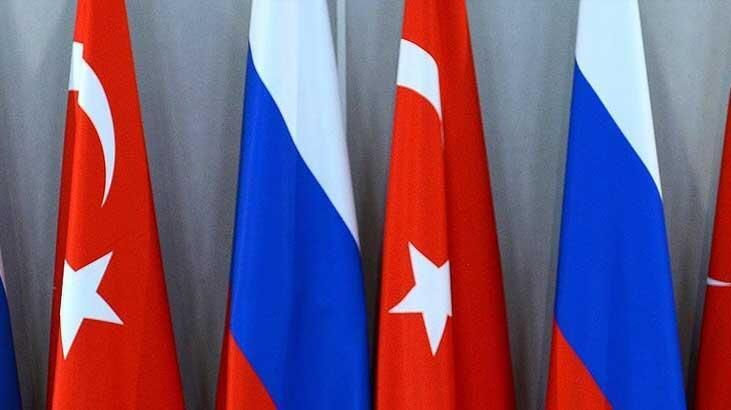 Turkey and Russia will hold two-day talks on Syria and Libya, the Turkish Foreign Ministry has announced, amid ongoing ceasefires in both theaters, Hurriyet Daily reports.

“Ambassador and Deputy Minister Mr. Sedat Önal, accompanied by an interagency delegation, will visit Moscow on Aug. 31 - Sept. 1, 2020, to discuss regional developments, in particular Libya and Syria, with their Russian counterparts,” read a statement issued by the ministry on Aug. 31. Russian Deputy Foreign Minister Sergei Vershinin is expected to lead the Russian delegation.

The latest consultations between the two countries took place in July in Ankara, which resulted in an idea of creating a joint working group on Libya. Turkey and Russia are supporting the rival sides in the Libyan conflict, but they keep the channels open like they do in Syria.

The talks in Moscow follows a ceasefire announced by the internationally recognized Government of National Accord (GNA) in Tripoli and the House of Representatives in Tobruk.

Both countries have preferred to remain silent on the ceasefire that stipulates the creation of a demilitarized zone in Sirte and Jufra, two strategic cities linking the country’s eastern parts to the west.

Talks will also focus on Syria where Turkey and Russia will conduct joint patrolling missions in the province of Idlib despite increasing attacks by the radical groups. As a result of the attacks, two Russian servicemen were injured with a damaged armored vehicle on the M4 highway where the mission is taking place since mid-March.

Önal and Versihinin will also elaborate on the ongoing Constitutional Committee talks in Geneva, which aims to accelerate a political transition process in Syria.