Turkey is ready to negotiate with everybody in the Eastern Mediterranean - Mevlüt Çavuşoğlu | Eurasia Diary - ednews.net

The desecration of Azerbaijani historical buildings and cemeteries is indicative of Armenian hatred - British Journalist
Read: 293 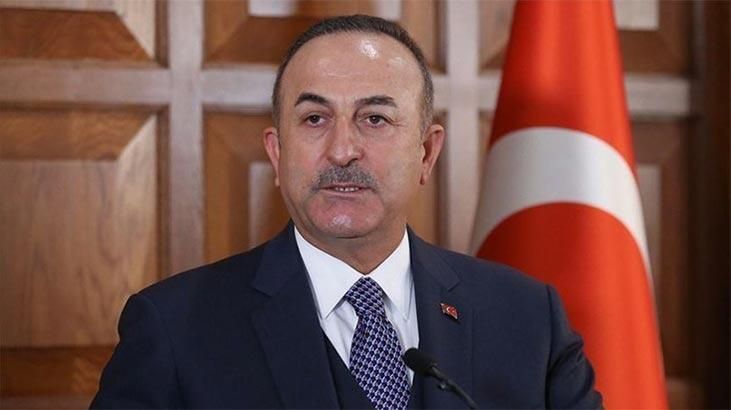 "We are ready to sit around a table and negotiate with everybody in the eastern Mediterranean for a fair solution on the basis of equitable share of the richness,” Turkish Foreign Minister Mevlüt Çavuşoğlu  told in a joint press conference with visiting Algerian Foreign Minister Sabri Boukadoum on Sept. 1 in Ankara.

According to Hurriyet Daily, Foreign Minister Mevlüt Çavuşoğlu renewed Turkey’s calls for dialogue for the resolution of the problems stemming from overlapping continental shelf claims of the littoral countries.

“We have made our necessary moves only after our calls for dialogue have not been heard,” he said, referring Greece’s signing a maritime deal with Egypt just a day before when Turkey and Greece were suggested to announce the start of reconciliatory talks.

Çavuşoğlu criticized Greece for taking unilateral and provocative steps recently in a bid to isolate Turkey and cited the troop deployment to Meis Island in violation of the 1947 Paris Peace Treaty.

The treaty stipulates a demilitarized status to the island and that no troops but limited police or gendarmerie can be stationed on Meis, said the minister, stating that “If Greece exceeds the limits, it will be the one who will lose.”

Turkey will protect its rights and will not allow others to exploit its interests in the region, “I want to repeat our call to Greece. Don’t act against Turkey by the provocations or use of others. You will come out a loser,” said  Çavuşoğlu.