Armenian population can live within the sovereign borders of Azerbaijan - US Representative to US | Eurasia Diary - ednews.net 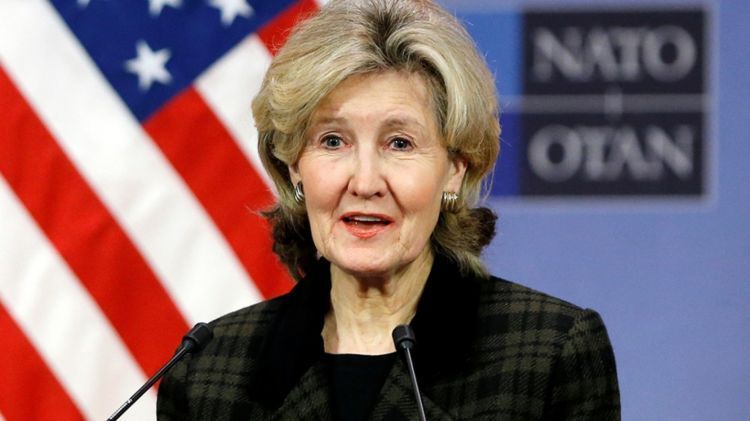 US Ambassador to NATO Key Bayley Hutchison told reporters at an online press conference that the Alliance, like the United States and Russia, is trying to end the conflict in Nagorno-Karabakh.
Eurasia Diary reports citing Turan.
"This problem has been a purulent wound for 30 years. The Minsk Group of Co-Chairs, which includes the United States, Russia and France, wants to return the conflict to its original stage, where the Armenian population can exist within the sovereign borders of Azerbaijan. This can be resolved and then the conflict will end, "he said.
At present, "we call on both sides to discuss ways to stop the violence and killings."
"This cannot be resolved militarily. This conflict must be resolved within borders and sovereignty. We are working for this, and Russia and France  insists on the same thing, "Hutchison said.