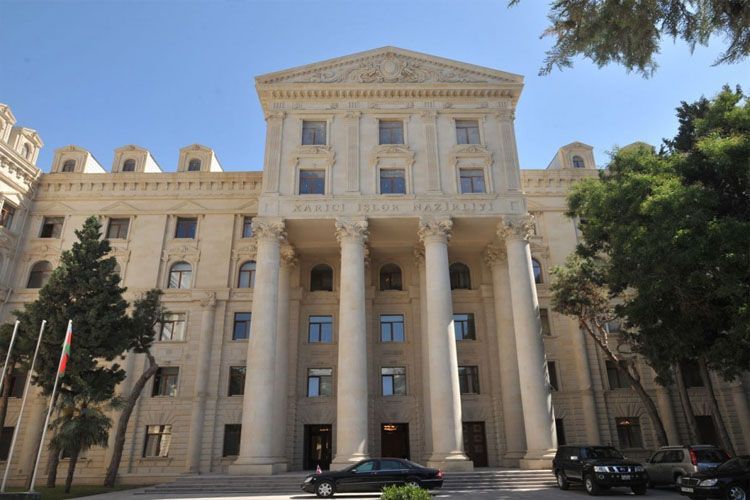 26 October, at 08.05 Armenian Armed Forces has violated the agreed humanitarian ceasefire by shelling Azerbaijani Military Units which are located in Safiyan village of Lachin.

The  Press Service of the Foreign Ministry reports Eurasia Diary that villages of Tartar and city shelled intensively by Armenian armed forces.

"This is the third time that Armenia does not pay attention to the ceasefire and openly violates it. Armenia is violating the joint statement of Moscow on October 10, the reaffirmation of the commitment through the efforts of Paris on October 18, and the agreement on an emergency humanitarian ceasefire in Washington on October 24. This is another indication of Armenia's deliberate disregard for its obligations and open disrespect for the efforts of international mediators. Apparently, as stated by the Prime Minister of Armenia, this country does not see a diplomatic solution to the conflict, and its main goal is to continue the military occupation of Azerbaijani territories. Azerbaijan is committed to its obligations and respects the agreed humanitarian ceasefire. All the responsibility for the violation of the ceasefire and the continuation of tensions in the region lies with the military-political leadership of Armenia," he said.