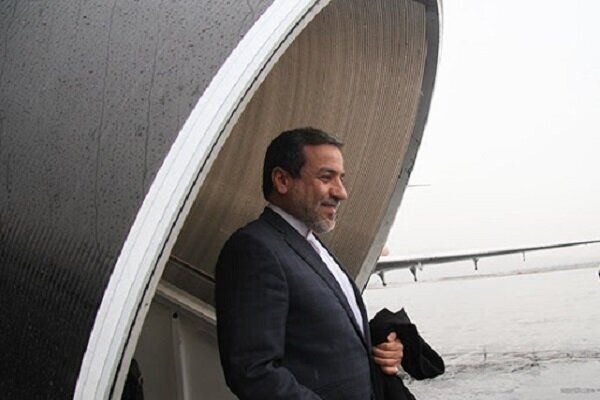 He discussed various aspects of bilateral relations, latest developments in the Nagorno-Karabakh war and the occupied cities, Iran's regional initiative for peaceful settlement of Nagorno-Karabakh crisis.

Araghchi will also visit Yerevan and Ankara on his regional trip to present Iran's initiative for peaceful settlement of the ongoing crisis.