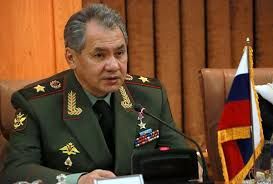 In the morning on Nov. 21, he visited Yerevan, where he held talks with his Armenian counterpart and Prime Minister Nikol Pashinyan.