What is happening in Armenia is its internal affair | Eurasia Diary - ednews.net

What is happening in Armenia is its internal affair 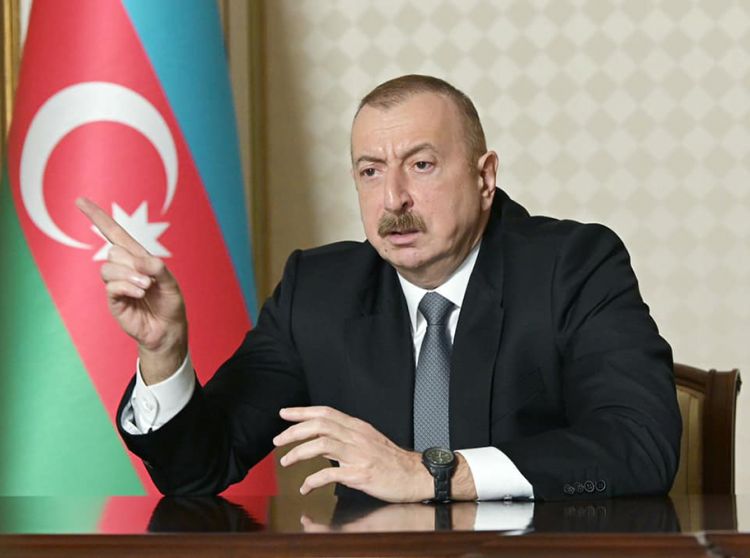 Azerbaijani President Ilham Aliyev stated that the recent events in Yerevan are an internal affair of Armenia, both the previous and the current leadership of the country are to blame for the current situation, these events undermine the Armenian statehood, Eurasia Diary reports citing Azeri Daily.

'This is an internal affair of the country,' Ilham Aliyev said at a press-conference for foreign journalists.

Azerbaijani President Ilham Aliyev expressed hope that Armenia, despite internal processes, will fulfil its obligations under the trilateral agreement of November 10, 2020.

'There is a crisis situation in Armenia now. I would not like to comment on their internal processes. We never interfere in the internal affairs of other countries, especially at such a sensitive moment. But the results after the war remain unchanged and the trilateral agreement of November 10, 2020 is respected and must be implemented,' President Ilham Aliyev said on Friday.

According to him, most of the points of the agreement have already been implemented. 'However, there are some points that are currently being discussed. I hope that Armenia, despite the internal situation, will fulfil its obligations under the trilateral agreement of November 10. Otherwise, Armenia will find itself in an even more difficult situation,' Ilham Aliyev added.