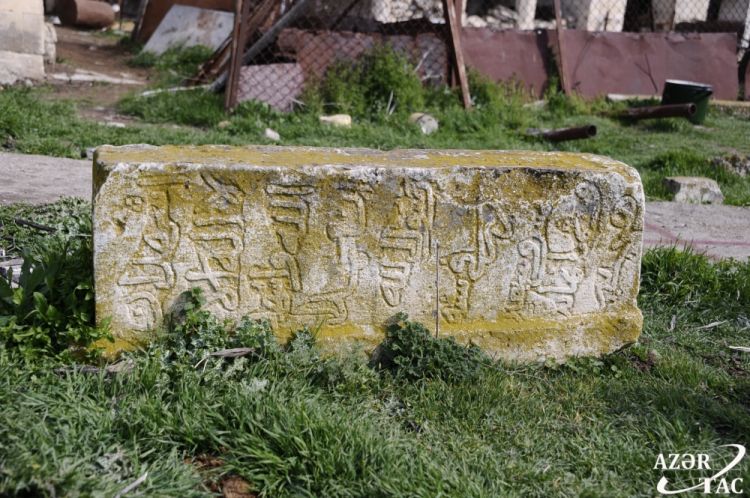 On March 17, leaders of political parties in Azerbaijan and a number of political scientists visited the Imarat cemetery in the liberated region of Agdam, where the tombs of the Karabakh khans are located.

According to AZERTAG (Azerbaijani State news agency), the participants have been informed that the cemetery contained the tombs of Panahali khan, the founder of the Karabakh khanate, as well as the tombs of Ibrahimkhalil khan and his son Mehdigulu khan, daughter of Mehdigulu khan, poet Khurshidbanu Natava. Other prominent descendants of the Karabakh khans have also been buried in this cemetery. After the occupation of Aghdam in 1993, the cemetery has been vandalised by Armenians. Armenian vandals also destroyed the tomb of Ibrahimkhalil Khan and the tombstone of Natava.

It was said that the Imarat stadium, where Karabakh football club used to play home games, was destroyed by the enemy. Earlier, folk festivals, festivals and concerts of artists were held there. There are no traces of Natava's statue nearby.

The delegation also got acquainted with the ruins of the Aghdam Bread Museum. It was noted that this museum, which is considered the second in the world, operated for only 9 years - from 1983 to 1992. The museum has a collection of rare exhibits - archeological finds related to grain growing. Among the exhibits were stone grains, hand mills, utensils, ancient books, manuscripts, various valuable examples of agricultural tools (sickles, bricks, grain threshers, etc.).

Then the leaders of political parties and political scientists visited the 1st Alley of Martyrs in Agdam. It was reported that the heroic sons of the Motherland, who were killed in the First Karabakh War, as well as part of the city residents killed in the Khojaly genocide were buried here.

The grave of the National Hero of Azerbaijan Allahverdi Bagirov is also here. True to their characteristics, Armenians dug and destroyed most of the graves in the Alley of Martyrs for the purpose of robbery.

It should be noted that political party leaders and political scientists are accompanied by Adalat Valiyev, head of the Presidential Administration's Department for Relations with Political Parties and Legislative Power. 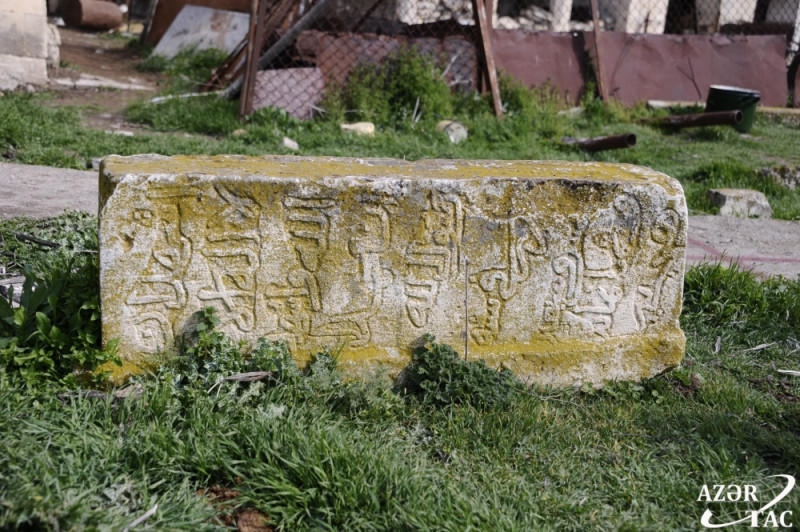 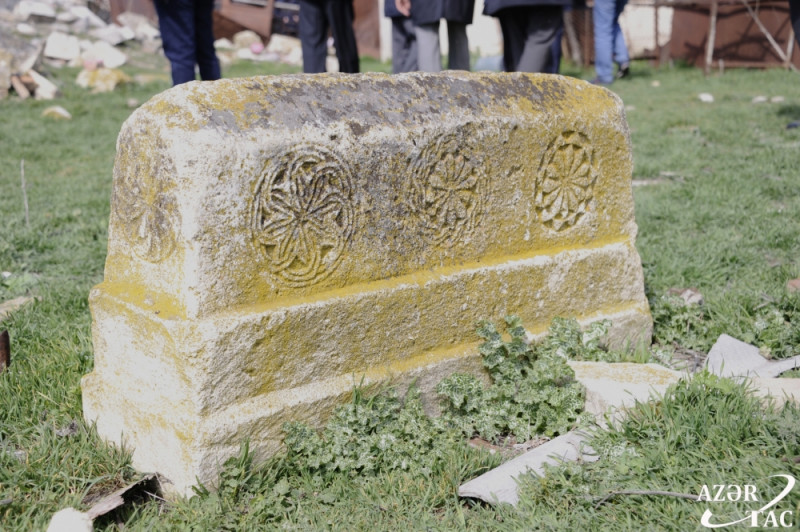 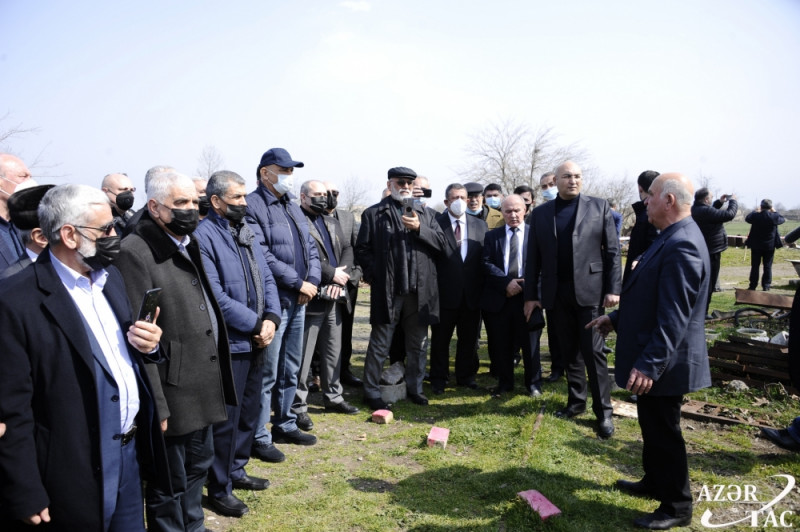 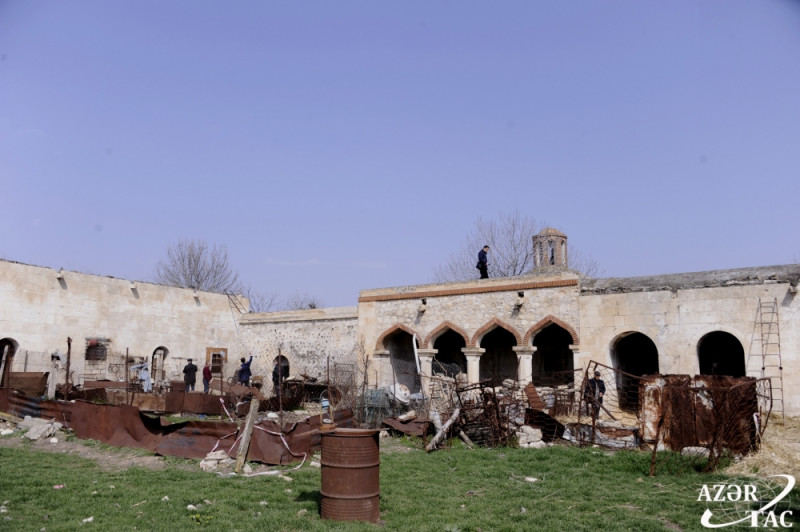 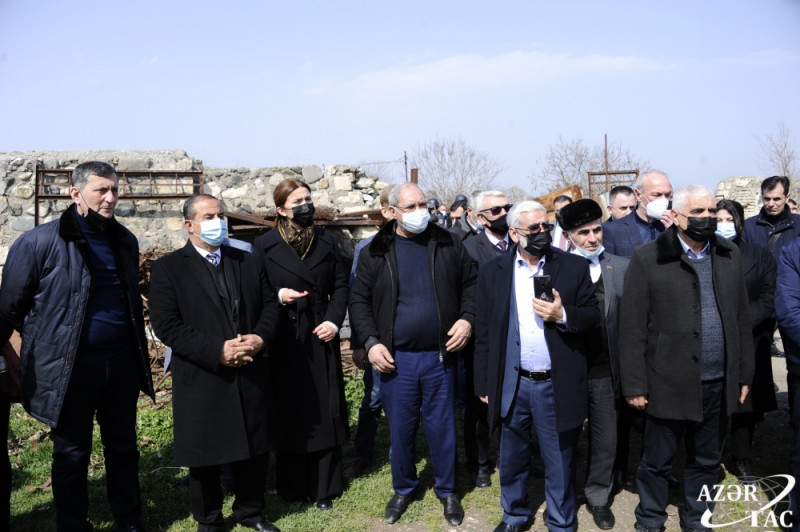 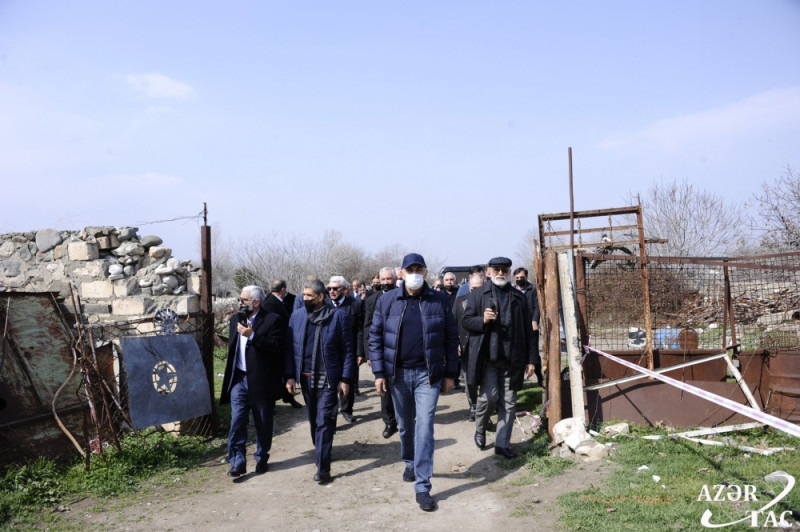 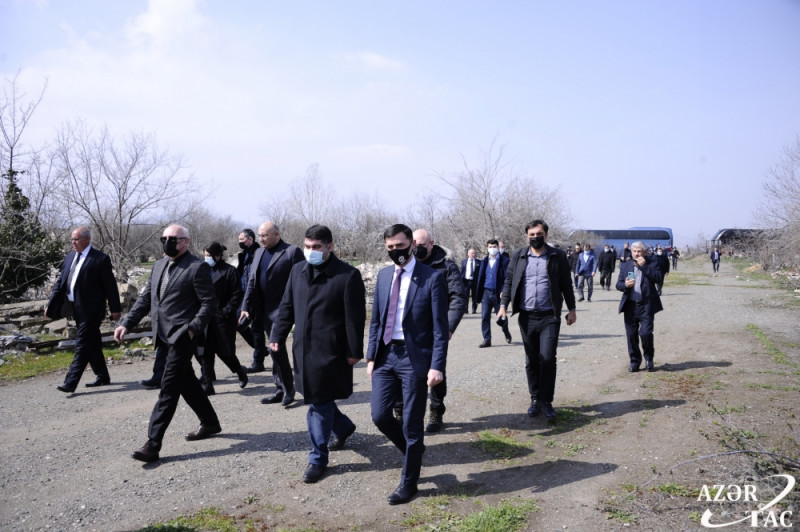 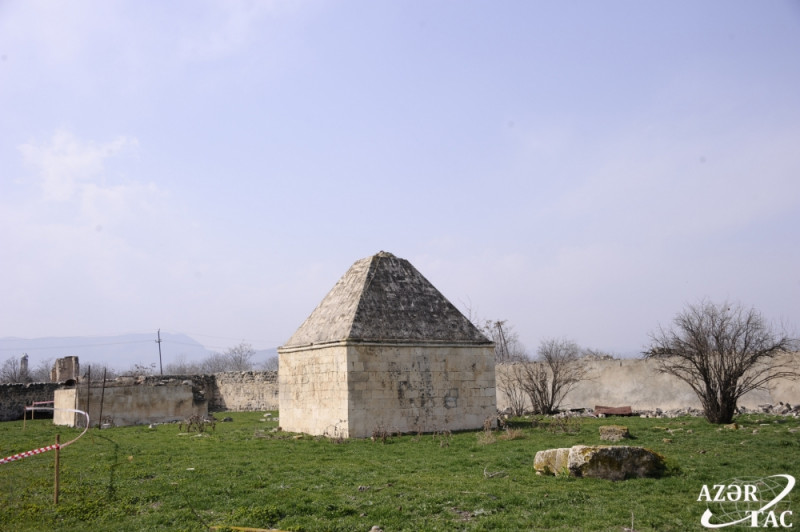 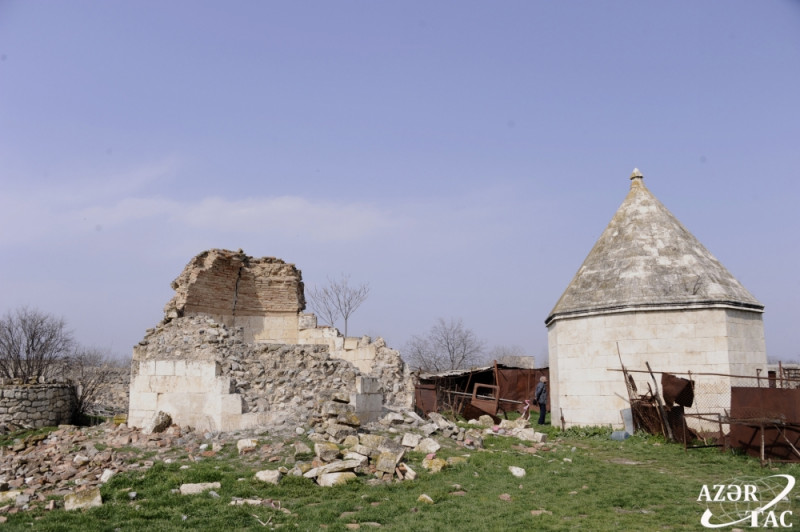 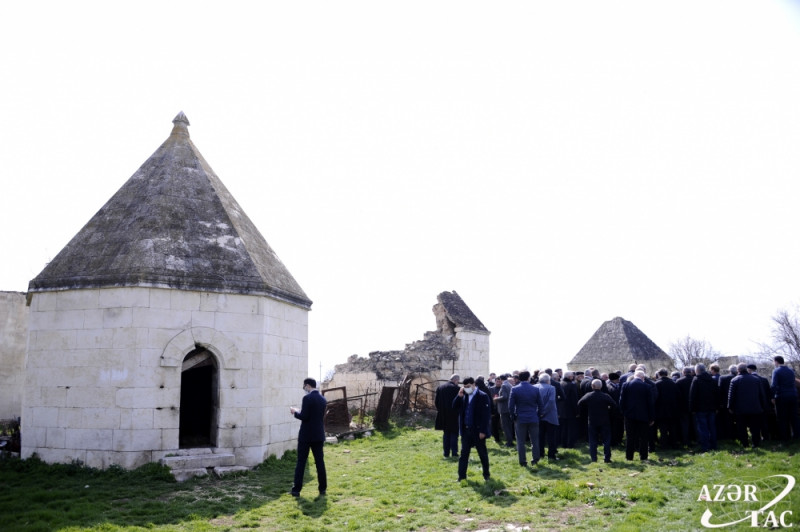 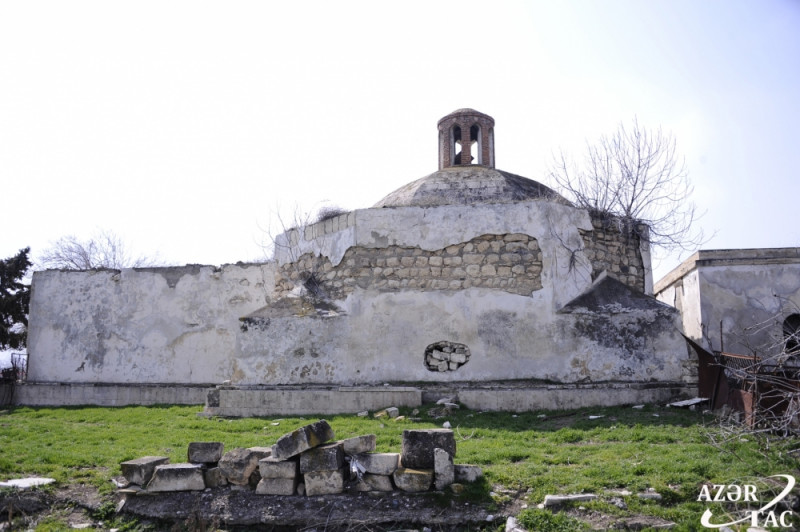 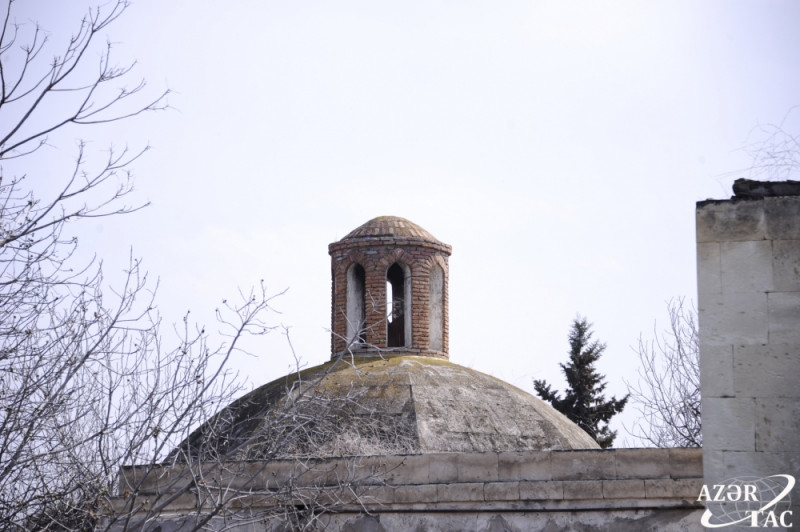