Demarcation and delimitation of borders between Azerbaijan and Armenia is coming to end soon - Azerbaijani official
Read: 274

Baku would be a relevant venue for Biden-Putin talks - Expert
Read: 219

Azerbaijan continues to be one of biggest investors in Georgia’s economy - Ilham Aliyev
Read: 182

One more military unit established on border with Armenia 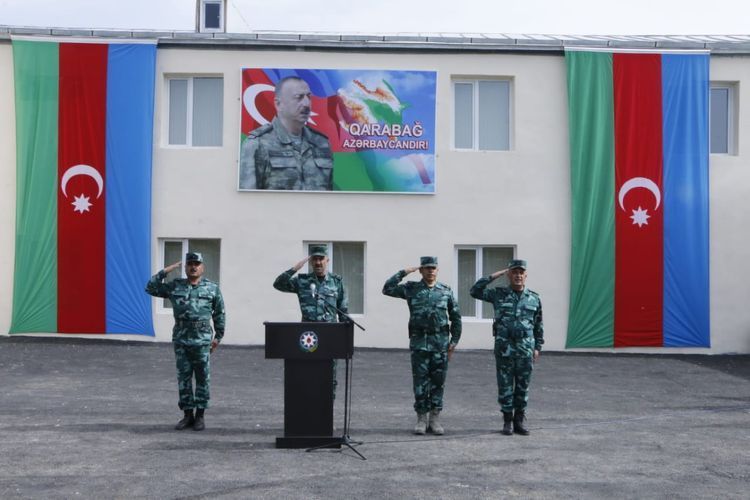 A new military unit on the state border with Armenia in the territory of Zangilan district has started border command service-combat activity on April 20.