Russia ready to settle conflicts on border between Azerbaijan and Armenia 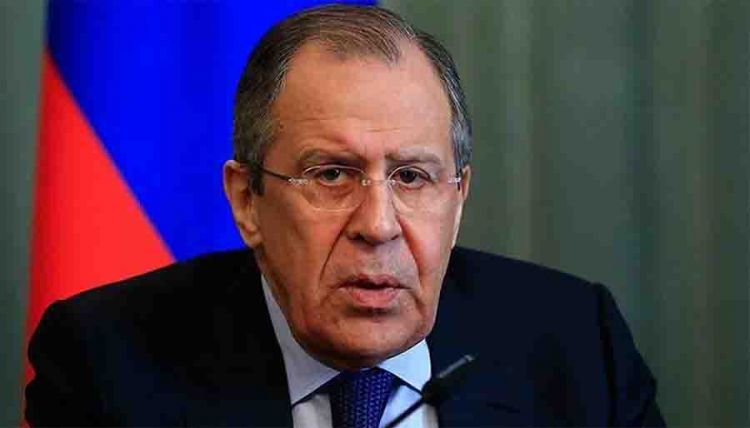 Russia offered assistance to Azerbaijan and Armenia in matters of border delimitation and demarcation. This was announced on Monday at a press-conference by Russian Foreign Minister Sergei Lavrov, Azeri Daily reports.

'As for the situation on the Azerbaijani-Armenian border, the Azerbaijani side, after this incident occurred, made statements explaining the misunderstanding, and most importantly, the absence of a border that would be delimited and demarcated. Nobody there has ever dealt with this. We offered the parties to start such work. We are ready to assist them in this: in providing both cartographic material and consulting services,' he said.

'There is no reason to stir up emotions around the situation on the Armenian-Azerbaijani border,' said Lavrov.