Tension in Azerbaijani-Armenian border has nothing to do with Nagorno Karabakh - Lavrov | Eurasia Diary - ednews.net 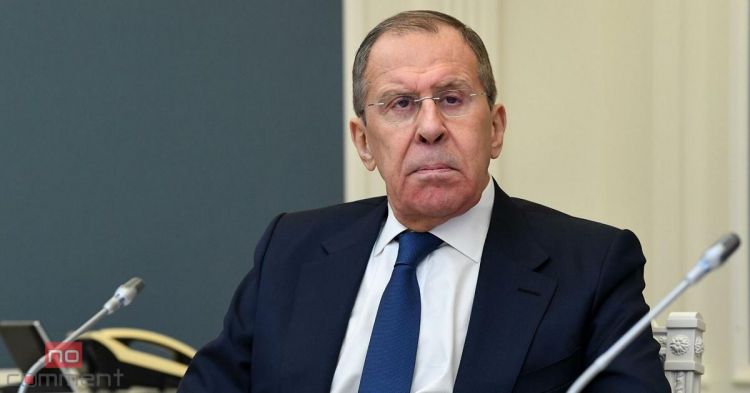 What occurred on the Azerbaijani-Armenian border has nothing to do with Nagorno Karabakh, said Russian Foreign Minister Sergei Lavrov in his speech at Primakov readings forum, APA reports.

“The question of who waged the war and who fought is closed for us and all sane people. Bloodshed suspended. The war could end quickly, and peace could be achieved quickly. We are mediators. We could not force the parties. We are  convinced that further bloodshed is meaningless and very dangerous. Now our peacekeepers implement their mandate. There are no big incidents in general. It is confessed in Yerevan and Baku. Minor obstacles are eliminated very quickly. Yes, there is tension in some positions of the Azerbaijani-Armenian border, but it has nothing to do with Nagorno Karabakh,” said S. Lavrov.