Russia warns US against transforming withdrawal from Afghanistan into relocation to Central Asia - ednews.net 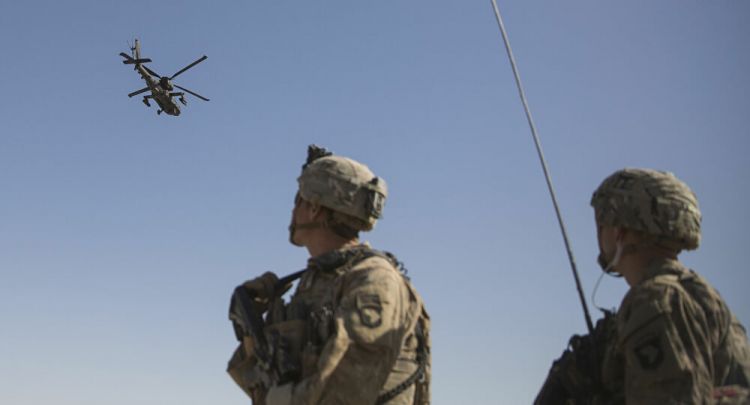 Russian Special envoy to Afghanistan Zamir Kabulov has warned the United States that the process of withdrawing US troops from Afghanistan should not turn into a redeployment of the US and NATO infrastructure to the countries of Central Asia.

Russia has already sent such a signal to Washington at various levels, hopefully, it will be heard by the authorities in Washington, said Kabulov.

Presently, most of the Central Asian States are members of the Collective Security Treaty Organisation (CSTO) and they have some sort of defence arrangements with Russia against any external threat.

According to The Frontier Post, the Russian military is also maintaining its bases in several Central Asian States. Most of the Central Asian Republics are dependent on Russia in one or another way for their security, energy, or connectivity routes. So, it is not possible for any country to go against Russian interests in the region because it would have dire consequences for them in future.

Meanwhile, China is another factor that perceives the US presence in the region as a threat to its economic and military interests.

China is very annoyed due to American's support of the ongoing separatist movement in Xinjiang at the international level. Furthermore, Central Asian States are members of the Chinese Belt and Road Initiative (BRI) and fully merged with the Chinese economic market. Many of these states are indebted to China and can't afford Chinese displeasure, reported The Frontier Post.

The United States has already withdrawn more than half of its troops from Afghanistan and expects to largely complete by July, well ahead of the September 11 deadline.

The dream of peace in Afghanistan is not likely to happen in the coming days because four decades of destruction and bloodshed could not mold the minds of Afghan leadership and so far they are not ready to look ahead of their nose, which clearly illustrates that waning days of Afghans are not yet come to an end, The Frontier Post reported.