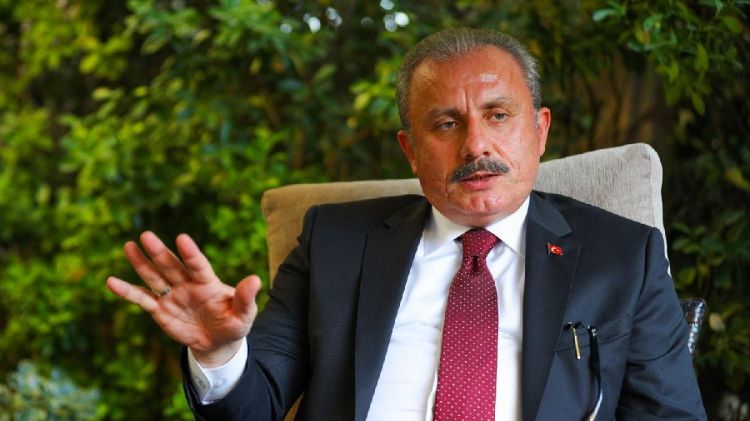 He stressed that the friendly and fraternal relations between Turkey, Azerbaijan, and Pakistan serve the well-being of the countries and peoples, as well as peace and security in the region.

According to him, the representatives of the three countries met in the framework of parliamentary diplomacy.

Touching upon the current situation in the region in connection with the liberation of Azerbaijani territories, the Speaker of the Parliament called Azerbaijan's offer to sign a peace agreement with Armenia a very important move.

Noting that Azerbaijan has taken important steps in the humanitarian sphere, the Turkish Grand National Assembly speaker stressed the need for Armenia to provide all maps of landmines to Azerbaijan.